[IWP news release] A year-long series of conferences, dedicated to the memory of former Director of Central Intelligence William J. Casey, is a major IWP forum from which to discuss ways to improve U.S. intelligence capabilities. The series was convened in light of the intelligence and policy failures that led to the September 11, 2001, terrorist … Read more 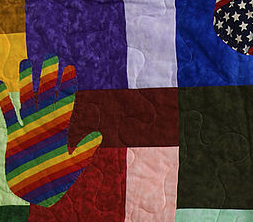 by J. Michael Waller, Insight magazine, October 15, 2001 While the terrorists and their sponsors were plotting to hijack airliners and crash them into Manhattan skyscrapers and the Pentagon, senior CIA officials were compelling analysts and operations officers to attend sensitivity-training classes and sew diversity quilts. That is a fact. It also is a metaphor for why … Read more