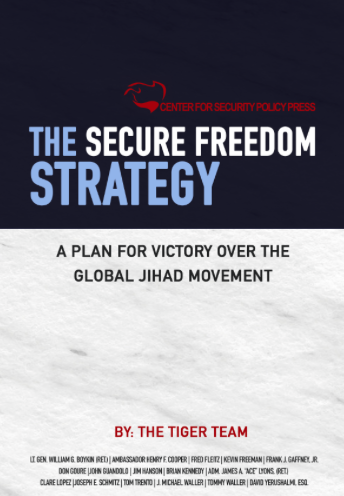 by J Michael Waller, Insight, October 29, 2002. Al-Qaeda recently announced economic warfare against the United States and other Western countries. U.S. intelligence expects years of attacks on the economic infrastructure of the civilized world. For its part, the United States has an arsenal of economic weapons for this war, but critics fear it may have … Read more