“Troubleshooting U.S. Policy Toward Russia” Testimony of J Michael Waller before the Committee on International Relations, US House of Representatives October 6, 1999 United States policy toward Russia has been tailor-made for exploitation by the gangster-bureaucrats, oligarchs, military revanchists and secret police officials ruling Russia today. Administration suppression of warnings and analysis about deteriorating conditions … Read more 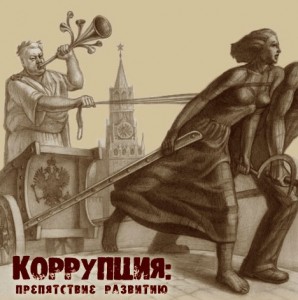 by J Michael Waller, Reader’s Digest, June 1996 Nearly five years after the Soviet Union collapsed in 1991, the unthinkable is occurring: The Community Party once again dominates the Russian parliament. Free-market reformers in Boris Yeltsin’s government have been purged, and Yeltsin has distances himself from the West. Yevgeny Primakov, a former chief of foreign intelligence … Read more