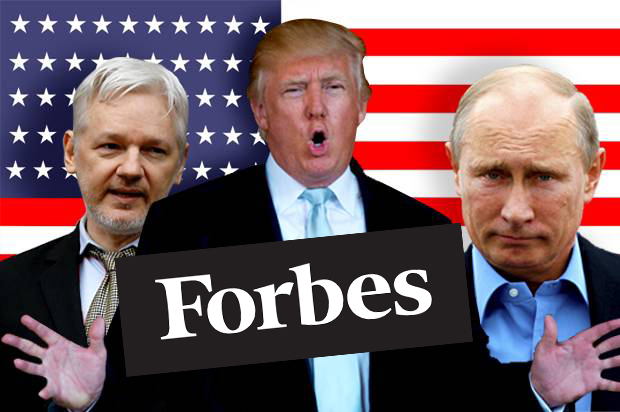 By J Michael Waller / Forbes / January 4, 2017.  The real scandal about Russian subversion of the American political process is that the nation’s leadership has known about it for years and done nothing. Now is the time to put an end to it. Candidate Hillary Clinton uncharacteristically decried “Russian subversion” during the campaign. … Read more