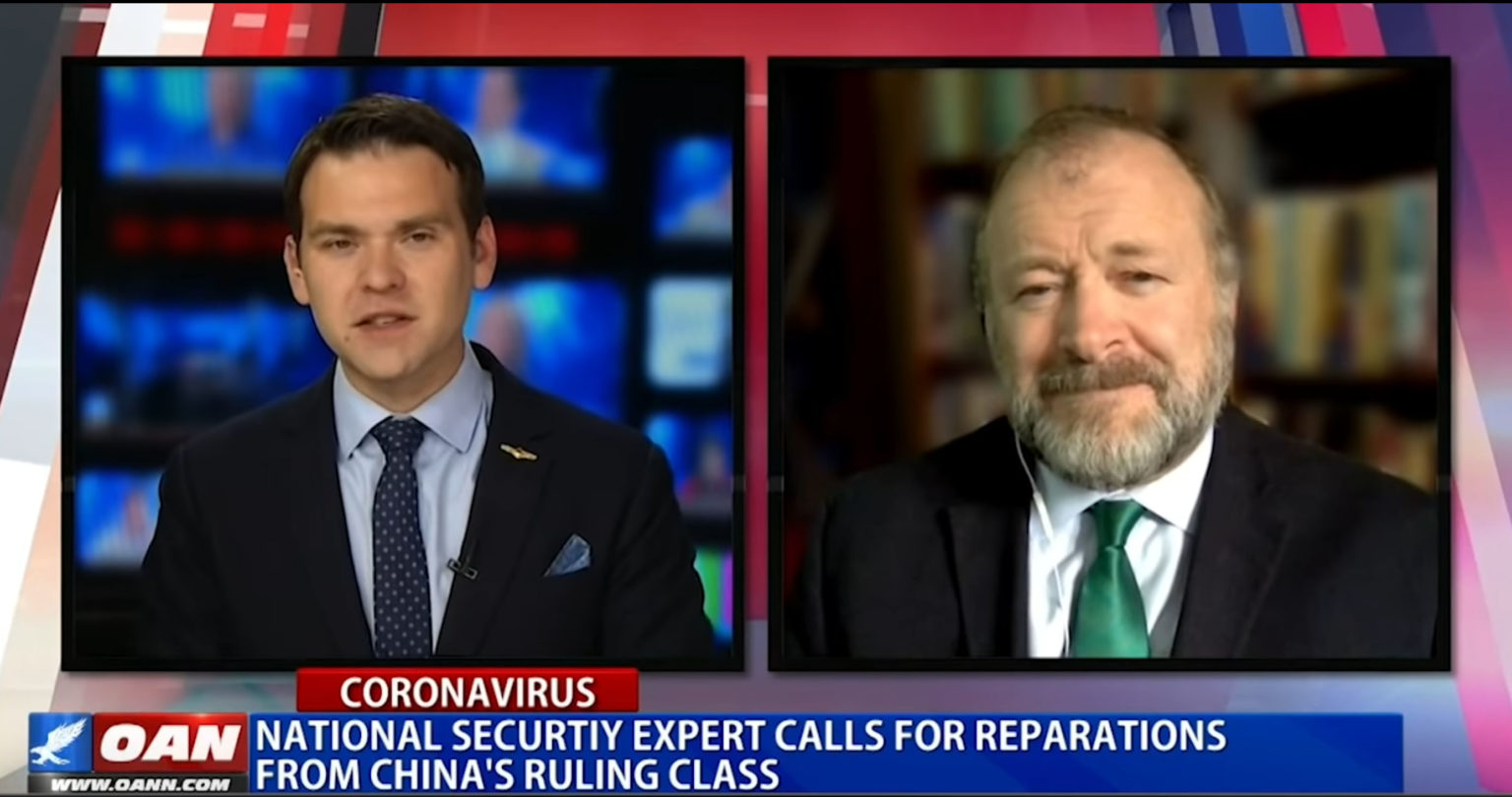 “A national security strategist is calling for ‘reparations’ from China over the communist regime’s role during the ongoing outbreak,” One America News reported, introducing an interview with J Michael Waller, the Center’s Senior Analyst for Strategy. Chinese gangster-state is to blame “We’re all taking a look at China,” said interviewer Jack Posobiec. “How is it that … Read more

by J Michael Waller, Insight, April 5-12, 1999. Nearly six years ago, Congress and the Clinton administration launched a visionary scheme to help the scientists and engineers designing the Soviet weapons of mass destruction to put their skills to civilian use. The goal was to prevent them from working for rogue regimes such as Iran, Iraq … Read more