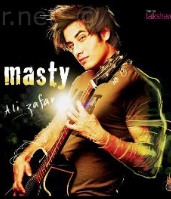 by J Michael Waller / Serviam / January-February 2008. Al Qaeda has identified one type of enemy that it can’t fight against: Muslim rock stars. U.S. intelligence discovered evidence that the terrorist group had considered murdering top Egyptian performing artists for being “infidels” but decided against it for fear of creating a youth grassroots backlash from Arabs. … Read more