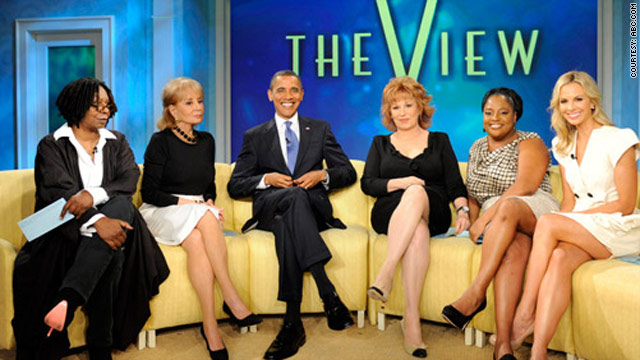 by J Michael Waller / inFOCUS / Winter 2014 As it continues its spiraling, across-the-board decline, the Russian Federation is becoming more relevant as a world power. This development became most visible when President Barack Obama effectively placed Vladimir Putin in the driver’s seat to resolve the crisis in Syria. The Russian strongman quickly used … Read more