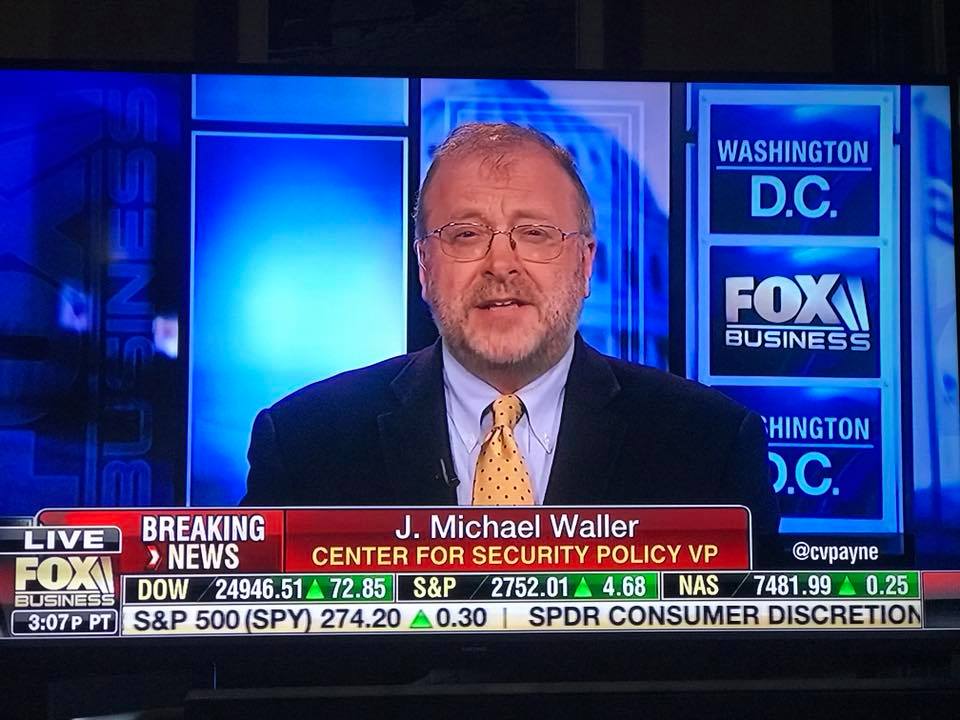 Charles Payne had me on his “Making Money” show on Fox Business, to talk about the newly reported Russian cyberattack on our nation’s electrical grid and critical infrastructure. The show aired live on March 16. The American grid is extremely vulnerable to foreign cyber attack. Government and industry have wanted to avoid the issue … Read more