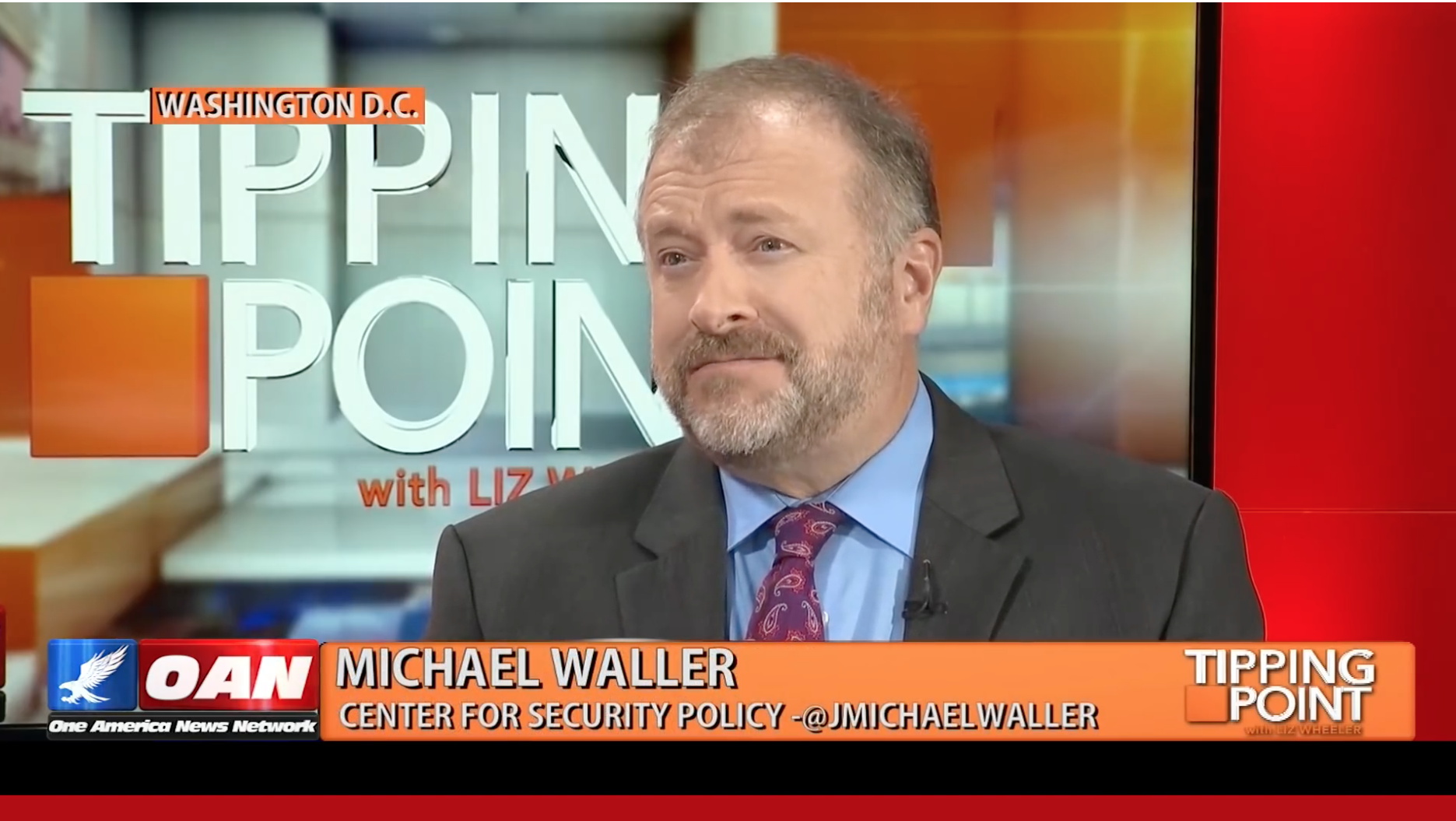 An international media figure disappears in a Saudi consulate in Turkey and never comes out alive, and the only source of information is the Turkish Islamist secret police.

With so much intrigue and just a single provider of facts, one can only speculate about who would stand to gain from abducting and murdering a shadowy figure like Muslim Brotherhood operative Jamal Khashoggi. Complicating matters was Khashoggi’s global network of friends and sympathizers, including the Washington Post, where he was a columnist.

One America News interviewed me on October 12 about the Khashoggi case, well before any verifiable facts were in. OAN’s Bree Thiele and I discussed the issues, and about what the incident means for larger US geostrategic interests in the volatile Middle East.