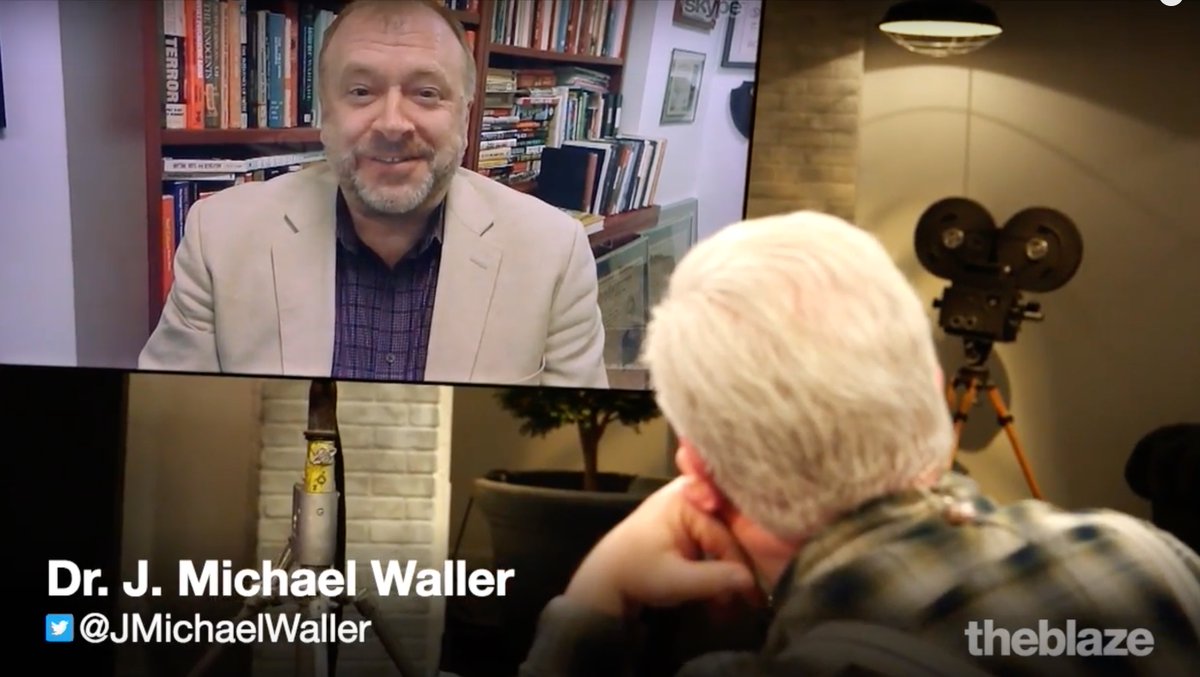 My most enjoyable discussion of today’s Russian subversion political warfare was not with a group of scholars, but with Glenn Beck of TheBlaze TV.

Beck showed an extraordinary and deep grasp of the subject matter – more than any other American interviewer I’ve met. And certainly more than most Washington-based Russia “scholars.” How many have studied Aleksandr Dugin as Beck has?