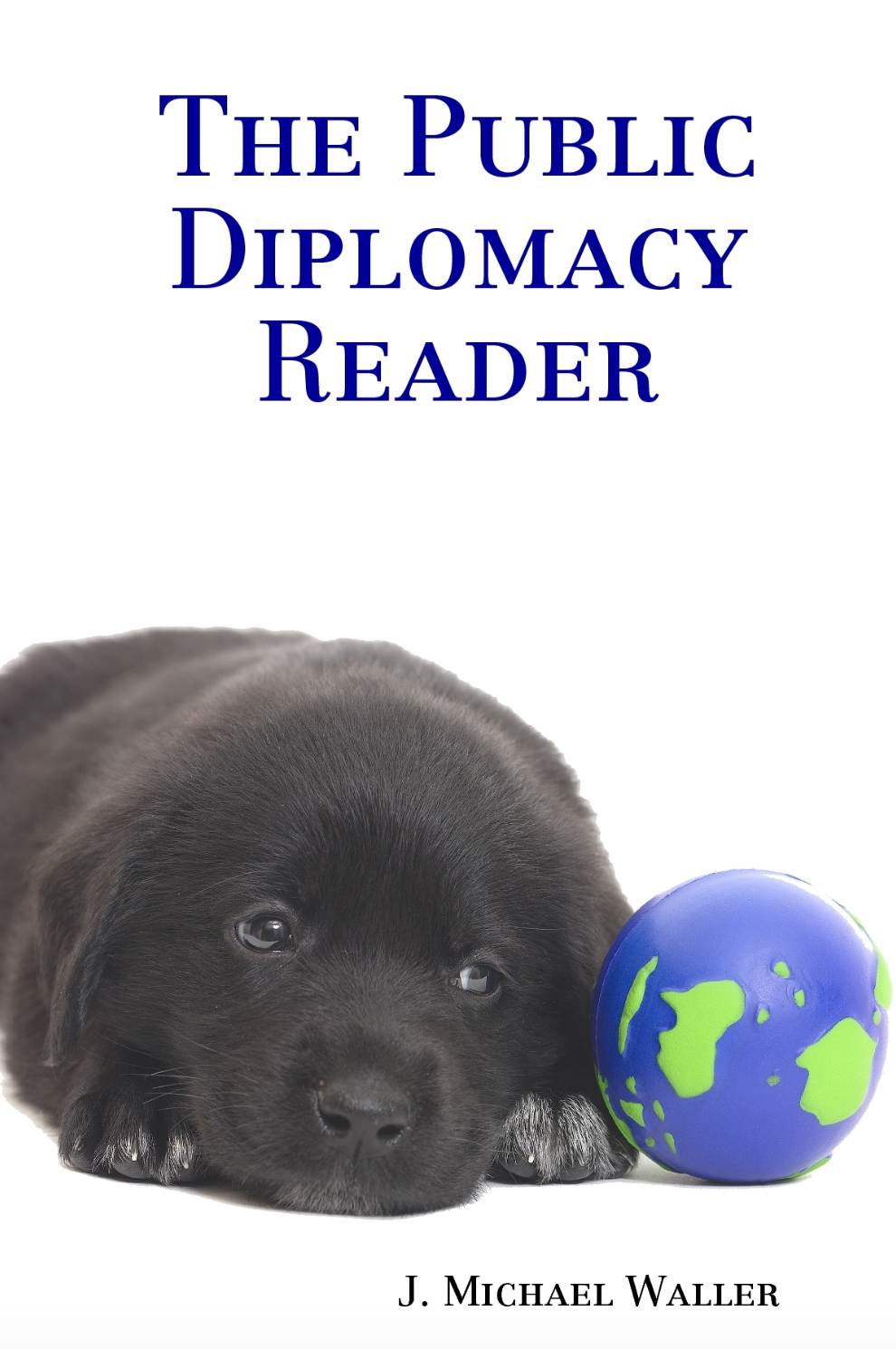 The event, held September 20, was organized by Helle Dale, Deputy Director of the Kathryn and Shelby Cullom Davis Institute for International Studies at Heritage.

Dr. Waller gave a presentation about the book and its purpose, explaining that he designed the book to help students and policymakers think of strategies to be more creative with using non-military means to promote US national interests and defeat the nation’s adversaries and enemies.

A lively set of comments followed. Panel members were Dr. Robert Satloff, Executive Director of the Washington Institute for Near East Policy and host of a public affairs program on Alhurra Arabic television; Dr. Juliana Geran Pilon, Research Professor of Politics and Culture at IWP; and Hon. Robert R. Reilly, former Director of the Voice of America and now a professor at the National Defense University.

A webcast of the event is available at http://www.heritage.org/Press/Events/ev092007a.cfm.

The Public Diplomacy Reader may be ordered online.