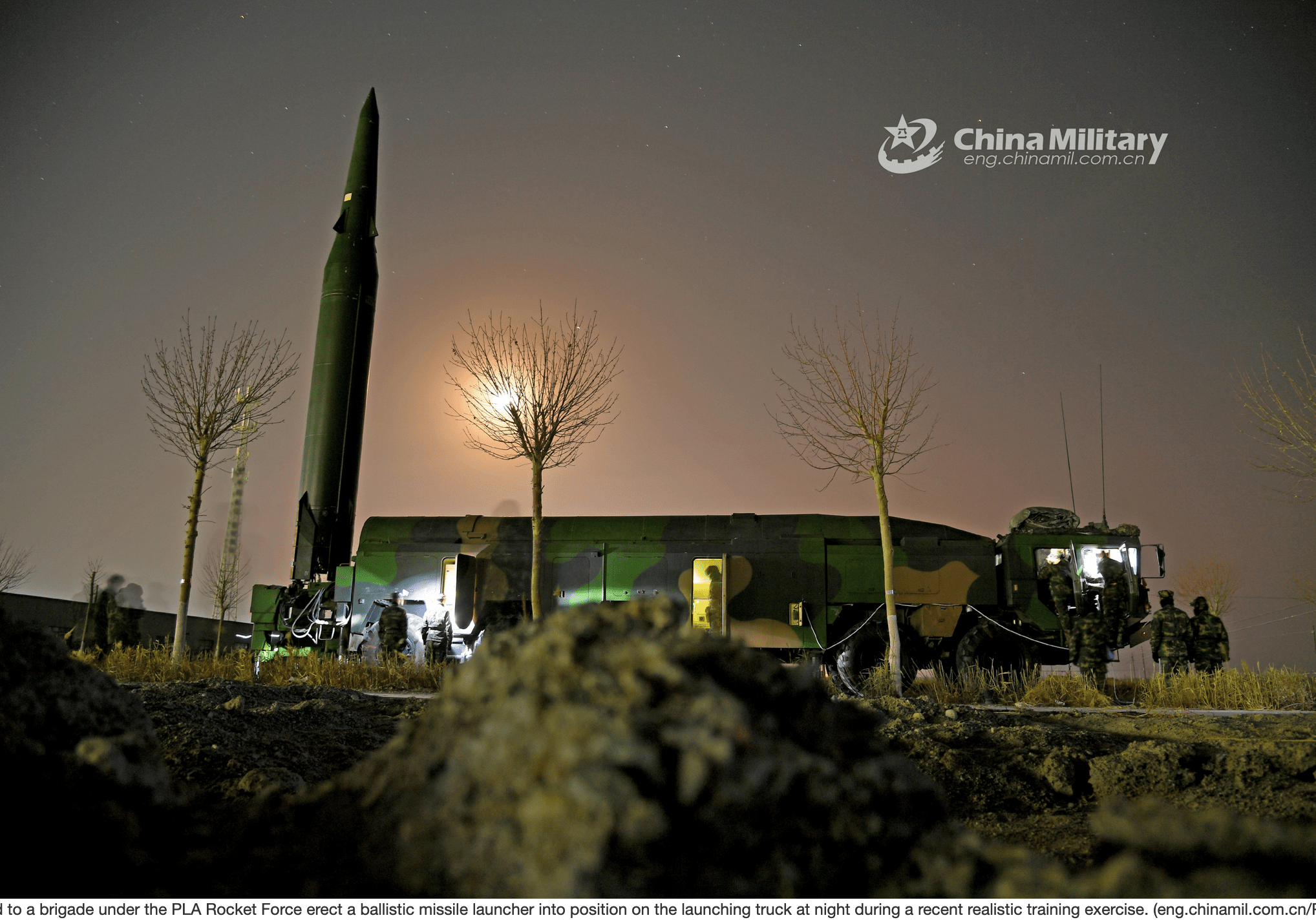 CCP-controlled institutions and publications regularly discuss geostrategic issues publicly as they serve as think tanks for the Party leadership and to promote a Party line in academia, the Chinese news media, and the Party rank-and-file.

Following these discussions is important because the interviews, commentaries, and analyses provide insights into the development of CCP thinking, policy, and long-term strategy. Such outlets serve less as propagandistic purposes and more as real forums for intra-Party discussion and policymaking.

China Forum (CF) is a permanent platform of Tsinghua University’s Center for International Strategies and Security (CISS), headed by Fu Ying, and sponsored by Shanghai Institute for Developmental and Strategic Studies.

Zhou gave a March 24 interview with China Forum about the role of NATO, and describes how China can co-opt it through cooperation, divide European allies from the United States if the US breaks with China, or inflict a “worst nightmare” scenario on NATO by collaborating more with Russia.

MEMRI translated the article into English. Below are excerpts, without our own commentary, to show how the CCP is discussing means to divide the NATO alliance.

EU will benefit if US splits with China: ‘Chinese technology and capital would flow’ into NATO’s EU members

“The relationship between China and NATO has a unique feature. That is, most NATO countries are also EU members. They have an overall good relationship, especially in terms of economy and trade, with China. That is gratifying. To some extent, if America’s relationship with China really reached a point of decoupling, then Europe would reap the benefits, because Chinese technology and capital would flow towards Europe,” Zhou said.

If NATO’s EU members go along with US to ‘antagonize’ China, ‘Chinese-Russian relations will probably get closer’

“The top priority of NATO is political rather than military. NATO and China, to a certain extent, have a ‘no interaction’ and ‘don’t step on each other’s toes’ relationship. At this moment, it remains to be seen to what extent NATO can be hijacked by America onto its warship. If such a large military organization follows America and becomes its henchman in antagonizing China, then Chinese-Russian relations will probably get closer,” said Zhou.

‘NATO has been searching for enemies’

“Everyone knows NATO is a military organization. Why did NATO not disappear, but instead continues to expand? But actually, its top priority is political. That is, to defend the so-called Western values. NATO has been searching for enemies. First, it has to exaggerate the so-called Russian Threat. The Russian economy is roughly on par with Italy’s. If you add all NATO member states together, their GDP would be 20 times that of Russian GDP. Within NATO, excluding the U.S., there are two nuclear weapon states. The Russian threat being played up to such an extent is certainly excessive,” according to Zhou.

Chinese military ‘has entered NATO’s Atlantic territory.’ Deal with it.

“NATO has suddenly discovered that ‘China has entered NATO’s territory.’ Why is that? Because now the PLA Navy could cruise anywhere around the world to familiarize ourselves with the international waters. The PLA Naval vessels are found everywhere. We have gone to all the places we should go. We appeared off West Africa’s coast for the first time, the Aleutians near the Bering Strait. We have escorted ships in the Gulf of Aden. The PLA Navy has a huge number of ships. According to CNN, the Chinese navy is the largest in the world, even exceeding America’s by more than 60 ships. Of course, we cannot simply sail in our immediate vicinity,” Zhou said.

“The PLA Navy has grown to global blue water navy. Of course, we are going to sail everywhere in international waters.”

NATO and China could cooperate …

… But Chinese cooperation with Russia would be NATO’s ‘worst nightmare’

Zhou is asked, “Russia has been holding back. Do you think China and Russia could work together against NATO?”

“There is the issue of how NATO views Russia and China,” Zhou said. “China and NATO overall have a relationship, where we avoid stepping on each other’s toes. The United States very much hopes that during great a power competition it can win with NATO against China, because China right now is America’s so-called primary strategic competitor. But such likelihood is a different issue. If China and Russia worked together against NATO that will be NATO’s worst nightmare. Many American strategists have warned that China and Russia must not be allowed to form an alliance.”

The world is moving forward, and NATO can’t last forever

“No military alliance can last forever. NATO relies on finding enemies to justify its survival and growth. Such development of a military organization is in the opposite direction of the general trend of the times. The international situation has changed significantly,” Zhou said. “The world will probably see a more multi-polarized and pluralistic world order. We still hope that we can have a decent working relationship.”

Click here for the link to MEMRI’s full English translation of the article.