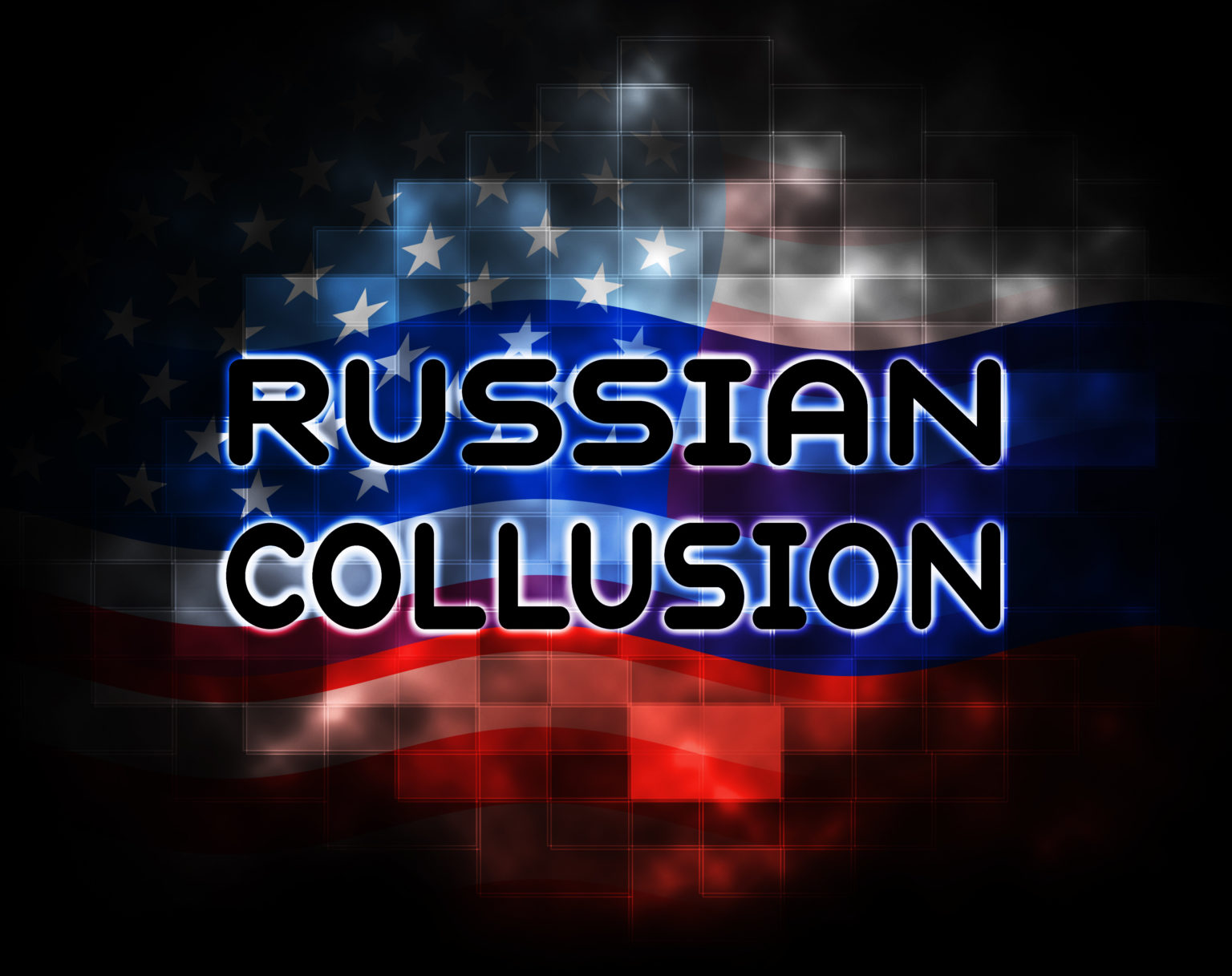 More than three years ago, the Center for Security Policy called for expanding bipartisan federal investigations into Russian interference in American politics.

That didn’t happen. President Trump’s opposition didn’t want it to. It’s easier than ever to see in hindsight.

Studying history, though, is useless unless it provides foresight. We at the Center specialize in identifying current and future problems to address, prevent, or solve.

So here’s our foresight, originally published in May, 2017. Let’s see how it stands up to hindsight. (Hint: We called for in investigation of Hunter Biden and Burisma back then.)

13 reasons why the Russia probes must be expanded