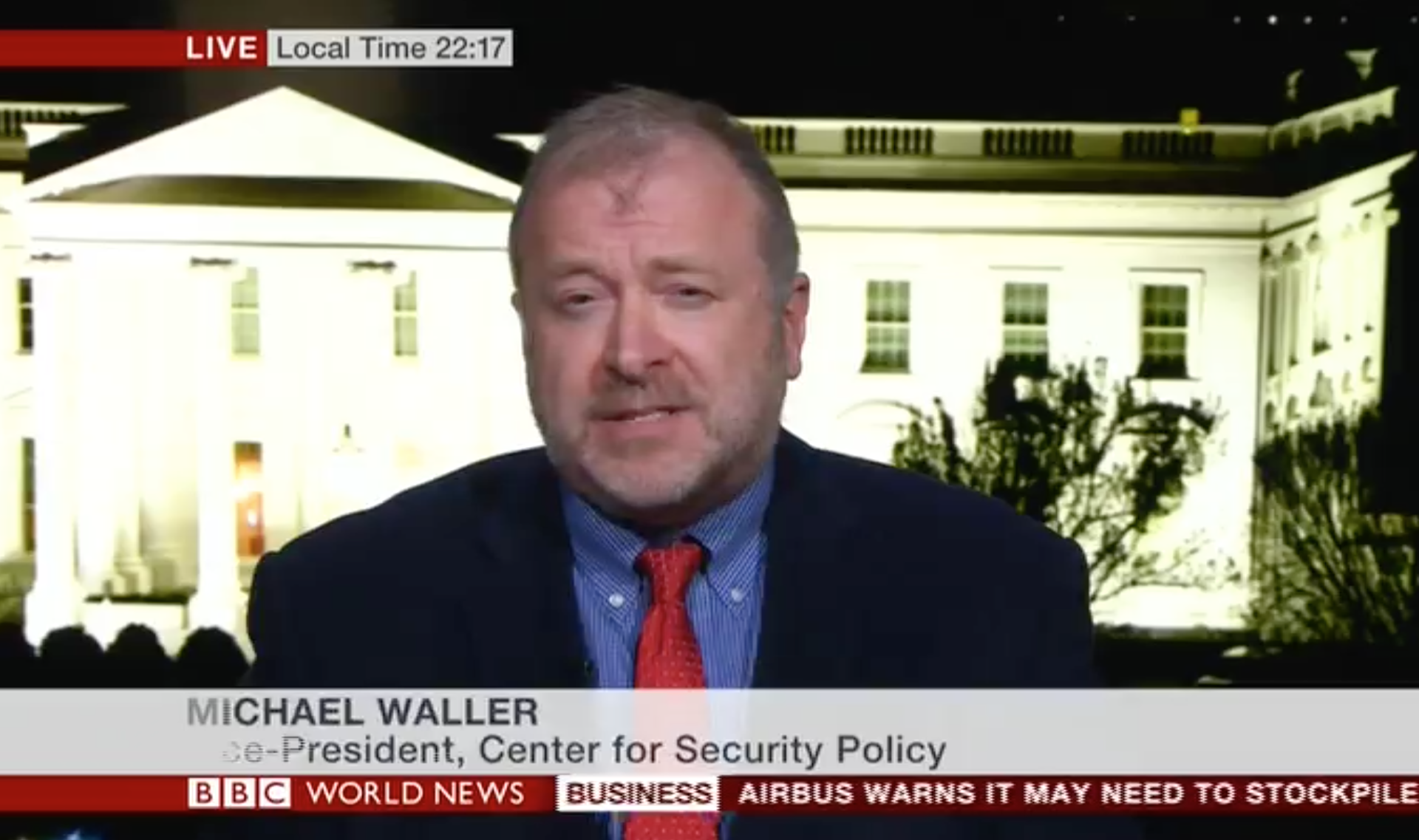 The BBC hosted Dr Waller to explain Russia’s illegal chemical weapons program that was apparently used to try to assassinate a former GRU officer who had taken refuge in Britain after a 2010 spy swap.

In the early 1990s, Waller worked with three former Soviet chemical weapons scientists at the heart of the illegal Novichok binary nerve gas program, and helped make their stories public. British authorities now say that a Novichok-class nerve agent was the weapon used to try to assassinate former GRU Colonel Sergei Skripal and his daughter in Salisbury, England.

As a Russian military intelligence officer, Skripal had been a double-agent for the United Kingdom, and was caught and imprisoned. He was exchanged in a hastily-arranged spy swap with the US in 2010.

Waller described a pattern of assassinations of Putin critics over the years, including two fellow members of his editorial board of Demokratizatsiya: The Journal of Post-Soviet Democratization, now published in cooperation with the George Washington University.