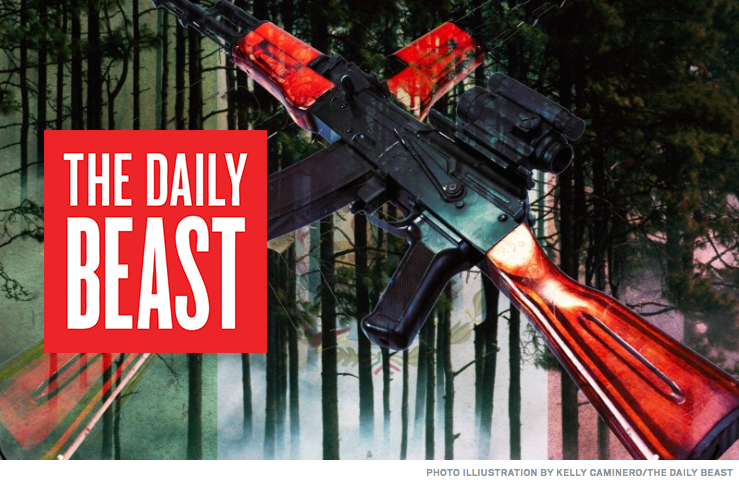 by J Michael Waller / The Daily Beast / September 24, 2016. MORELIA, Mexico — One day in the late spring of 2012, Mexican police pulled over Efrén Olivares Valdez and told him he was delivering his truckload of raw pine resin to the wrong refinery. The grandfatherly driver, a leader of his indigenous tribal … Read more