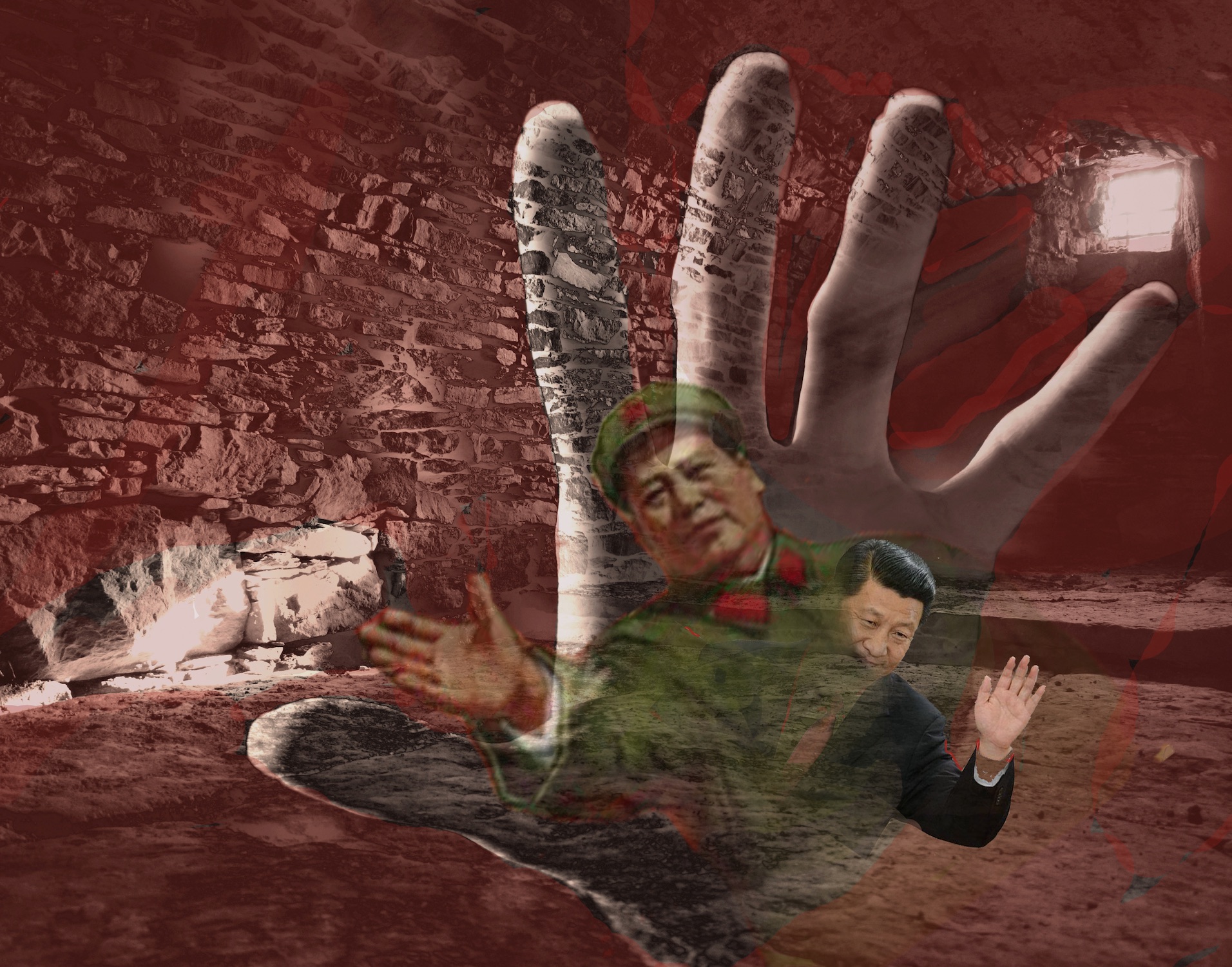 That’s why we continue our extensive daily pandemic propaganda timeline.

Some of the most important conclusions to draw from the timeline to date have been the absurd lengths to which the Chinese government has covered up its role in unleashing the pandemic, insisted that the world praise the regime for its response, and attacked the United States government for insisting on holding the regime accountable.

We are now seeing fissures within the Chinese Communist Party leadership. That means the US should remain on the offensive to deepen those fissures and force the regime to take responsibility and be held accountable.

Even the propagandists say their propaganda has been a disaster

Now comes an unauthorized report out of China that the Party’s own Central Propaganda Department is struggling to avoid responsibility for the disinformation offensive it has unleashed worldwide.

The official propaganda has backfired so badly that the Department is trying to deflect blame for pushing the faulty Party line that it was instructed to push.

It reportedly issued an urgent notice recently – unusual in that the notice did not come in the name of Xi Jinping, which could indicate infighting or divisions within the CCP leadership. Chinascope has the story, translated and summarized from the original in Minghui. Highlights:

Bottom line: President Donald Trump and the rest of his team, including Secretary of State Mike Pompeo, are exactly correct in laying the blame squarely on the Chinese Communist regime. Beijing and its apologists here and abroad have been begging the administration to stop. Now is no time to slow down. It’s time to squeeze even harder.