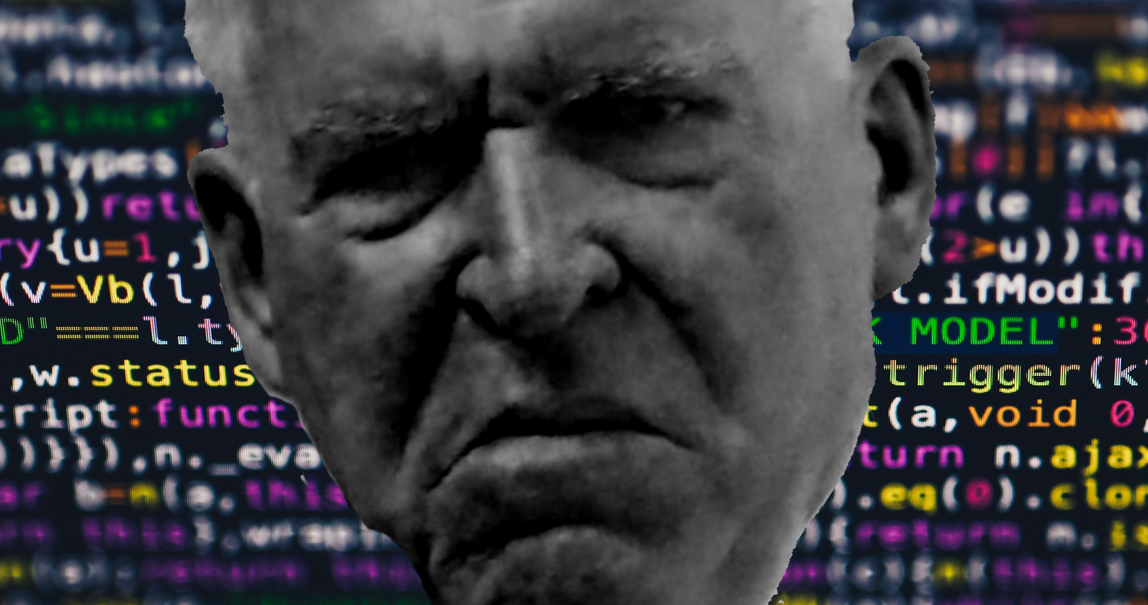 “All criticism of the news media aside for the moment, the bottom line is that professional journalists received fake intelligence information from U.S. government leakers whom they trusted,” he said.

“The entire Russian collusion debacle shows that the American intelligence and counterintelligence processes have broken down.”

“Emphatic former CIA director John Brennan, a main engine behind spreading the Russia collusion story through the intelligence community and into the media, suddenly doesn’t sound so certain about himself. The day after Attorney General William Barr released the special prosecutor’s finding of no collusion, Brennan confessed to MSNBC, ‘I don’t know if I received bad information but I think I suspected that there was more than there actually was.’” Click here for the full article.