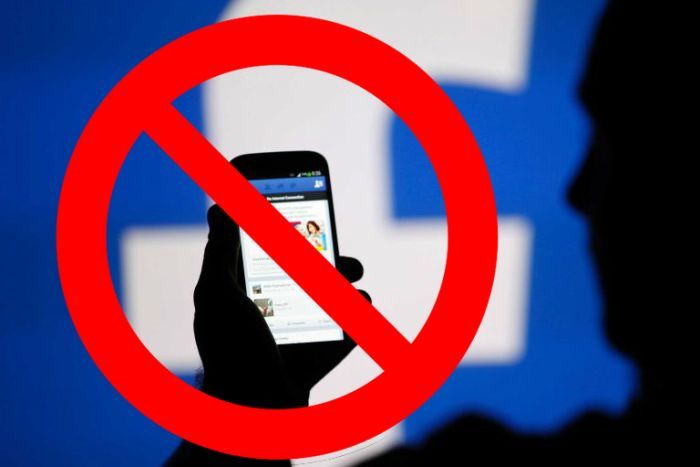 Big Data search engine and social media companies have recklessly deputized a malicious organization as a “political police” to destroy the reputations of people and groups with whom they disagree, Dr Waller told PJ Media.

Partnerships between Twitter, Facebook, and Google with the Southern Poverty Law Center (SPLC) come “as no surprise to J. Michael Waller, a spokesman for the Center for Security Policy, another conservative group labeled a ‘hate group’ by the SPLC,” Tyler O’Neil reports.

“Twitter, Facebook, and Google have effectively deputized the Southern Poverty Law Center as a political police to determine who lives and who dies on the Internet,” Waller told PJ Media. “These companies and others have lost the public trust by waging a covert campaign against millions of their users.”

“They manufactured stealth political biases into their algorithms and rules of service to discriminate against people whose views they don’t like,” Waller said. “The giant social media and search engine companies simply cannot be trusted.”

“Waller argued that these companies ‘politicize their services by building political bias into their algorithms and human editorial censors. They throttle or shadow-ban conservatives, traditional Christians, and Americans who value Western civilization and a strong national security,'” O’Neil reported.

“The Center for Security Policy spokesman noted Amazon’s use of the SPLC to screen for its Amazon Smile charity program — a practice that encouraged a lawsuit from D. James Kennedy Ministries (DJKM) — and PayPal’s decision to ban JihadWatch due to the SPLC list. (The Ruth Institute also found itself cut off from an online payment processor, Vanco Payments.)

“‘These companies rely on hard science and mathematics to deliver services, yet they chose malicious groups like the SPLC — whose methods are anything but scientific — to determine how people and organizations are treated on social network and search engine results,’ Waller declared. ‘This inconsistency shows a sense of corporate malice that shareholders must address.'”