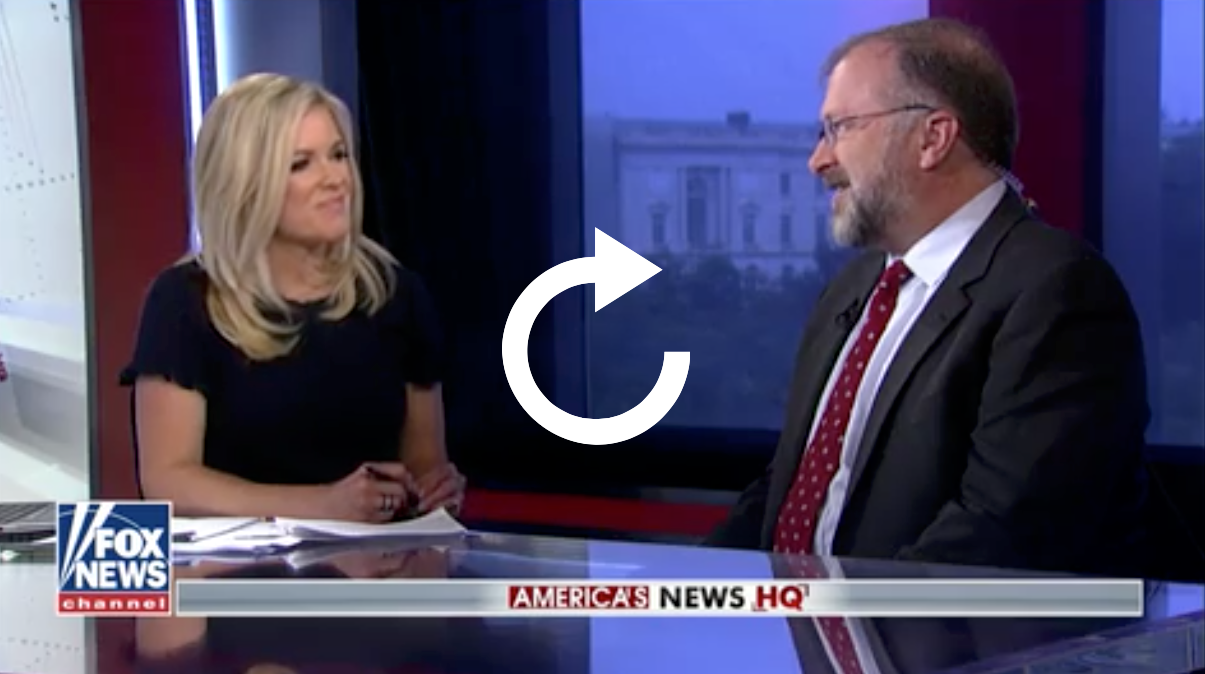 Discussing senior CIA official Michael Collins’ statement at the Aspen Institute about China’s new “Cold War” against us, Waller said the intelligence executive “nailed it,” and that the US should be taking the Beijing threat far more seriously.

Communist Chinese propaganda has infiltrated America’s education system, from K through 12 and into college, Waller said in the July 21 interview. It shapes how future generations understand the regime and corrupting the knowledge of new intelligence officers and analysts.

China has subverted American politics and culture far more deeply than Russia has, and its growing military is designed for offensive purposes to supplant the United States worldwide.

President Donald Trump’s irregular way of policymaking brings huge and unpleasant “surprises” to China that can keep the Communist Party leadership on the defensive, Waller said. The Chinese Communist Party, he said, requires as much unanimity and predictability as possible, and Trump’s style denies the regime what it needs for long-term planning.