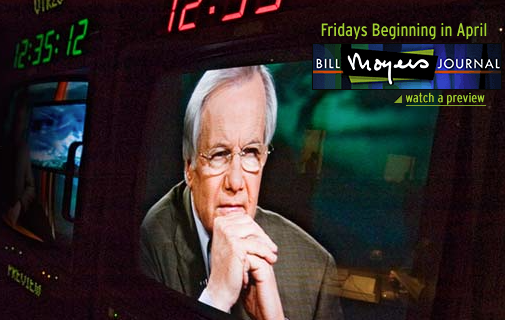 The PBS documentary “Capitol Crimes” featured this blogger who provided insights into the internal workings of corruption in Washington, including foreign-funded political influence operations with ties to the Russian intelligence services.

Abramoff, the fallen Washington superlobbyist, and Abramoff’s ties to a Russian entity that sought to compromise and influence senior Members of Congress and staff. The program also includes investigative journalist Peter Stone of the National Journal and Pulitzer prizewinning reporter Jeffrey Smith of the Washington Post.

To watch a video preview that includes the professor, click here.

To view the Website of the program, which includes the full video of the documentary, click here.