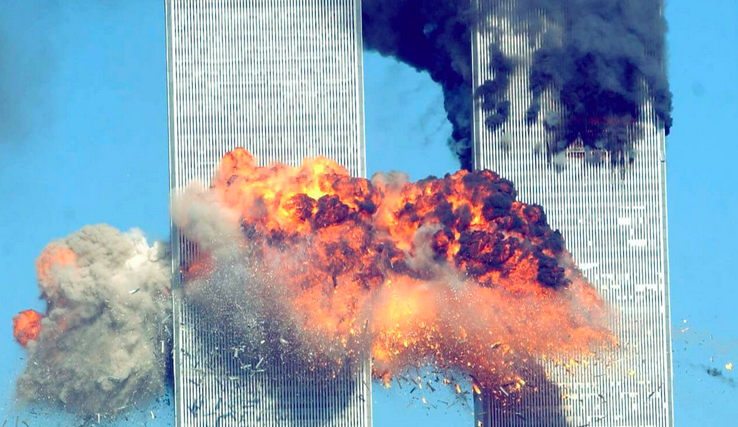 J Michael Waller / American Greatness / September 10, 2021. America has not learned the lessons of 9/11. The lessons were lost as they were being learned.

Foreign pressure on political leaders in Washington, intellectual laziness or dishonesty in the intelligence community, and political correctness-turned-wokeness made it so.

American society repeated those unlearned lessons as the global pandemic spread from China.

The unlearned lesson goes like this: Trust your instincts about who was responsible for crimes perpetrated against you. Ask tough questions to find out who was behind them, and ruthlessly hold those top enablers accountable. Suspect those who deny the obvious and who discourage honest inquiry. Resist those who abuse their authority and erode constitutional rights in a misguided quest for “security” and “safety.” If you see something, say something loudly and ceaselessly.

In both man-made cataclysms, powerful foreign interests imposed extraordinary pressure to prevent the American public from demanding that the obvious funders and state sponsors be held accountable.

Those “America Last” interests imposed forms of censorship and self-censorship. They did it to prevent the people from asking unwelcome questions and discussing inconvenient truths.

The Trump Administration showed uncommon courage in stomping the establishmentarianism of both political parties by holding the Chinese Communist Party responsible for the pandemic. But it was stomped on in return—not by the Chinese regime as much as the president’s political opponents at home. Within months (and sometimes within days, as a chronology of the narratives proves), American leaders in journalism, politics, health, and science began echoing the Chinese party line.

This was very much like the 9/11 aftermath, when paid agents and others with business interests in Qatar, Saudi Arabia, and elsewhere actively squelched talk of holding anybody but the individual al-Qaeda terrorists themselves, and their caveman Taliban hosts in Afghanistan, responsible for killing thousands of us at home.

President George W. Bush, for all his superb rallying of the country after 9/11, never held state sponsors of al Qaeda accountable, apart from the Taliban. Many members of the Trump Administration, and practically all of his critics, recoiled in horror at the idea of blaming the Chinese regime for the virus from Wuhan.

What they could not prevent, they worked to discredit or channel to as benign and useless a conclusion as possible.

This is not a partisan issue.

The George W. Bush Administration actively discouraged its political allies at home from asking questions about the then-Saudi regime’s state and family-sponsorship of jihadist movements. It refused to entertain questions about involvement of the jihadist regime of Qatar.

Indeed, the Bush 43 Administration reached out to the Qatar-sponsored Muslim Brotherhood to set what would become the Republican party line that there was no theological basis to al-Qaeda.

For certain, al-Qaeda did not represent the beliefs of many of the world’s Muslims and Islamic clerics and scholars.

But it absolutely reflected the beliefs of elements of the Saudi regime of the time, and the entire Qatar regime then as now, to say nothing of the international Muslim Brotherhood that they funded.

In a goodwill bid toward Muslim people everywhere, Bush gave his “religion of peace” speech at the Islamic Center in Washington, D.C..

All well and good. And all proper wartime public diplomacy.

But Bush sent a message that chilled our natural Muslim friends and allies worldwide. He didn’t surround himself with mainstream Muslim clerics, scholars, and leaders. He surrounded himself with jihadists: A collection of known Muslim Brotherhood operatives, including leaders of the Council on American Islamic Affairs (CAIR), which became the arbiter of acceptable versus unacceptable speech about the enemy.

In many ways, the Muslim Brotherhood line became the Bush 43 Administration line. There was no diverting from it. Normal Muslims in America saw the alliance and knew not to speak out. Terms like “radical Islam,” “Islamist,” and even “jihadist” were pushed out of counterterrorism vocabulary as people squabbled about meanings. The Pentagon’s Training and Doctrine Command (TRADOC) practically banned the words from official instruction. The few courageous Muslims who did speak out became isolated as nobodies, with their non-Muslim supporters branded as racists and bigots.

Rather than develop their independent sources, large elements of the intelligence community relied on Brotherhood members for analytical expertise. It was as if the CIA and FBI had hired Communist Party members to analyze the Soviet Union.

It’s just as bad with the pandemic.  Recently the Office of the Director of National Intelligence would fairly admit that, without help from the Chinese Communist Party, it could not establish conclusively whether the COVID pandemic originated in Wuhan.

This willful blindness darkened as the Wuhan epidemic became a global pandemic.

CNN routinely reported on “Wuhan pneumonia” and the “Chinese coronavirus.” Even CNN’s Jim Acosta tweeted about the “Wuhan coronavirus.” For weeks the New York Times reported on what it called the “Wuhan Coronavirus,” even featuring a daily map to chronicle the spread. Then one day, on cue, “Wuhan” disappeared but the map remained.

Even Chinese Communist Party outlets Xinhua and Global Times said “Wuhan pneumonia” and “Wuhan virus” for weeks until about January 22, 2020, when Xi Jinping put a stop to it, and the words magically rewrote themselves on the Party-controlled websites.

The United Nations World Health Organization, which Beijing infiltrated and hijacked, broke with the precedent of naming viruses after where they first appeared. Communist China must not be implicated or stained with a “stigma.” So Associated Press, which sets the standard in journalism not only for punctuation but also for what can and cannot be said, immediately embraced and enforced the line, which most news outlets immediately followed.

Along with the professional and social peer pressure came mass censorship by China-heavy Big Tech, with Facebook, Twitter, and others suspending, canceling, and otherwise deplatforming people, including the president of the United States.

There would be no honest discussion. No scientific debate. No public inquiry.

So here we are, 20 years after the jihadist terrorist attacks that redefined our country, triggered a global techno-security system with endless mission creep, handing over our Afghanistan sacrifices to the Taliban and Xi Jinping.

We failed to learn the lessons necessary for victory. And as we don our toylike masks and fight one another over whether or not to take experimental vaccines, and enter everybody into an ever-growing global database, we fail yet again to understand those who attacked us all.

Even though, in our inner consciences, we understand very well. 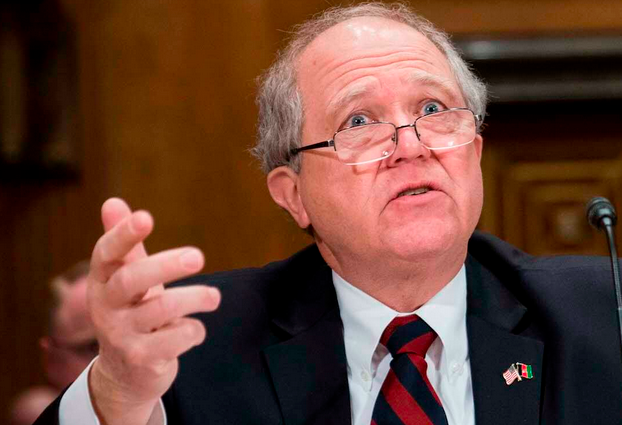 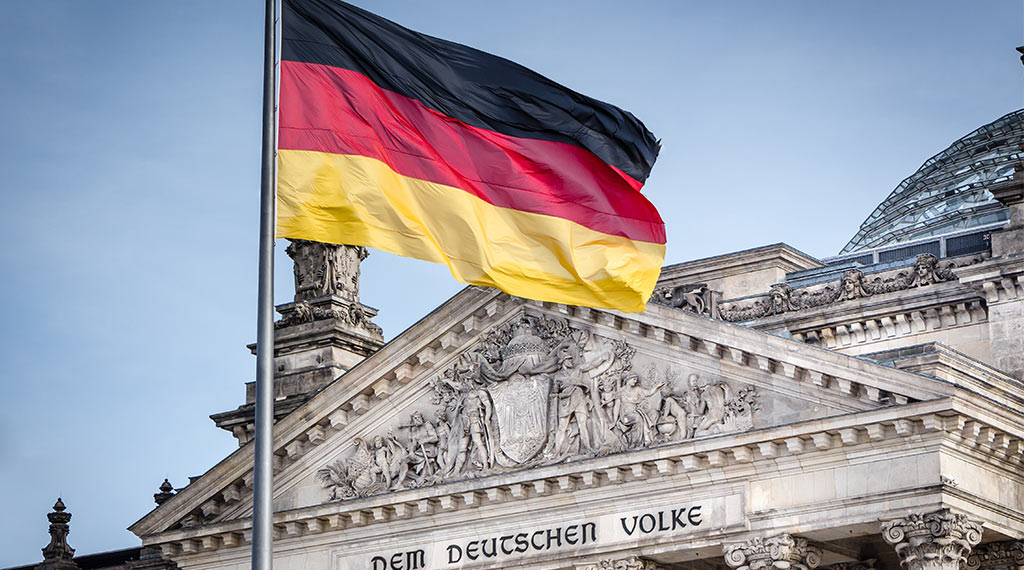 Two ‘Uncle Joes’ – When a president declines cognitively, who is captaining the ship?