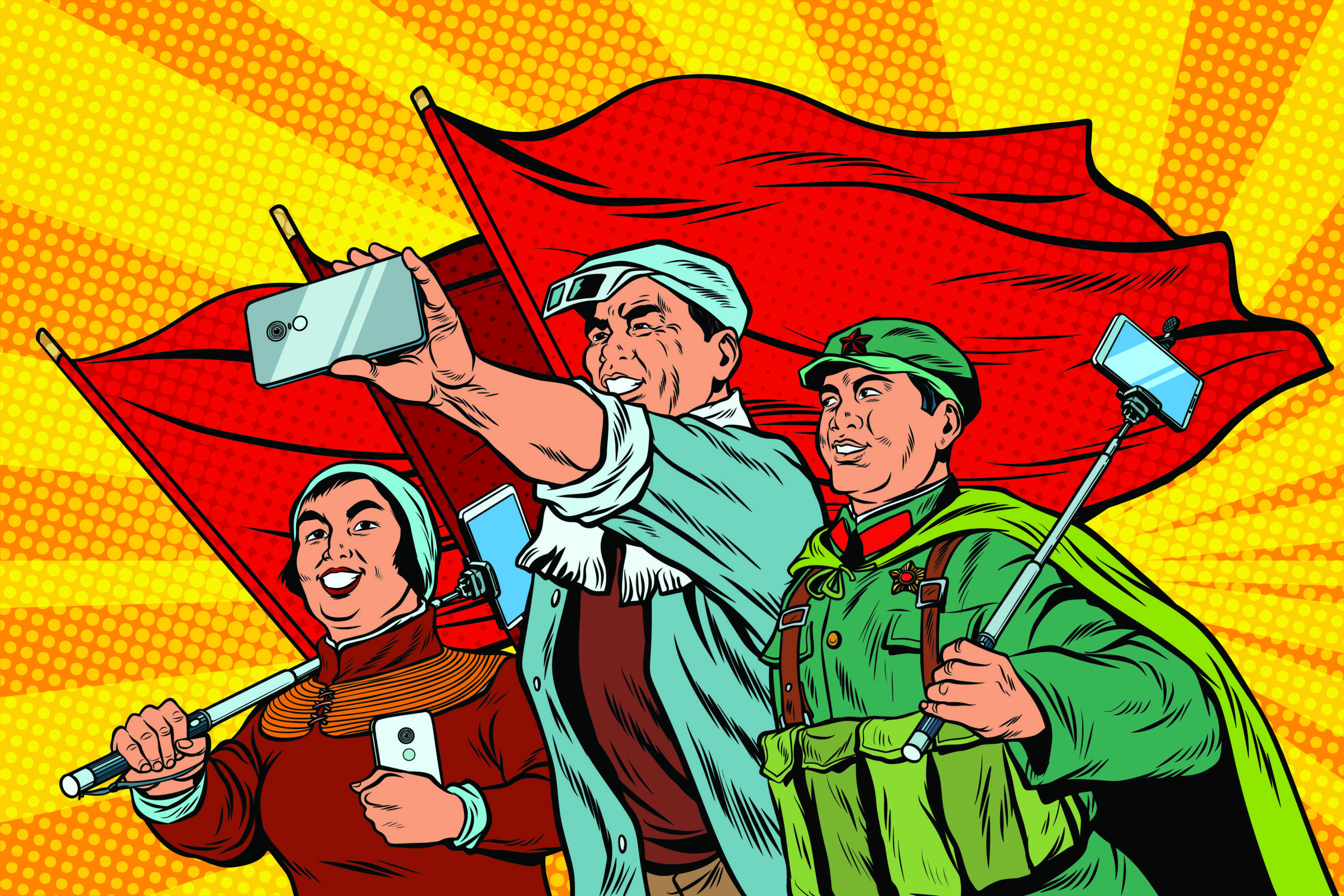 J Michael Waller / Center for Security Policy / February 25, 2021 – The Chinese regime has a strategic plan to conquer Hong Kong and purging it of any citizens who oppose the Communist Party.

“The Chinese Communist Party is implementing a strategic plan to destroy Hong Kong through a psychological warfare campaign against the population, training of new cadres to run the city, and a mass exodus of as many millions of Hong Kongers as possible who oppose Beijing’s central rule,” MEMRI reports.

Veteran journalist Ching Cheong summarizes the plan, spelled out over several years in Beijing-controlled media, which MEMRI presents in English for the first time.

The “ultimate plan” of the strategy, according to Ching, is “to destroy Hong Kong by ‘keeping Hong Kong but not Hong Kong people.’”

Beijing’s “one country, two systems” pledge to the world was, as the Center for Security Policy said when the British handed full control of its former colony to Beijing in 1997, a deception to conquer the prosperous city-state. The Center called it “one country, one system.”

The Chinese Communist Party began implementing the plan in May of 2003, before the first massive anti-Beijing protests began in July, using those protests as an after-the-fact pretext to build a false narrative. Ching explains in his article for MEMRI that the “three countermeasures” plan was “to establish a database of hostile forces,” to “set up a cyber-psychological warfare team,” and to “set up think-tanks to plan for long and peaceful reign.”

The original report said that the first countermeasures, to establish a database of hostile forces would be as follows:

From the content of the countermeasure, we can see that the CCP’s attack on the so-called “hostile forces” will be utterly unscrupulous.

How is this “database of hostile forces” created? According to people familiar with the matter, they mainly target the following sectors: 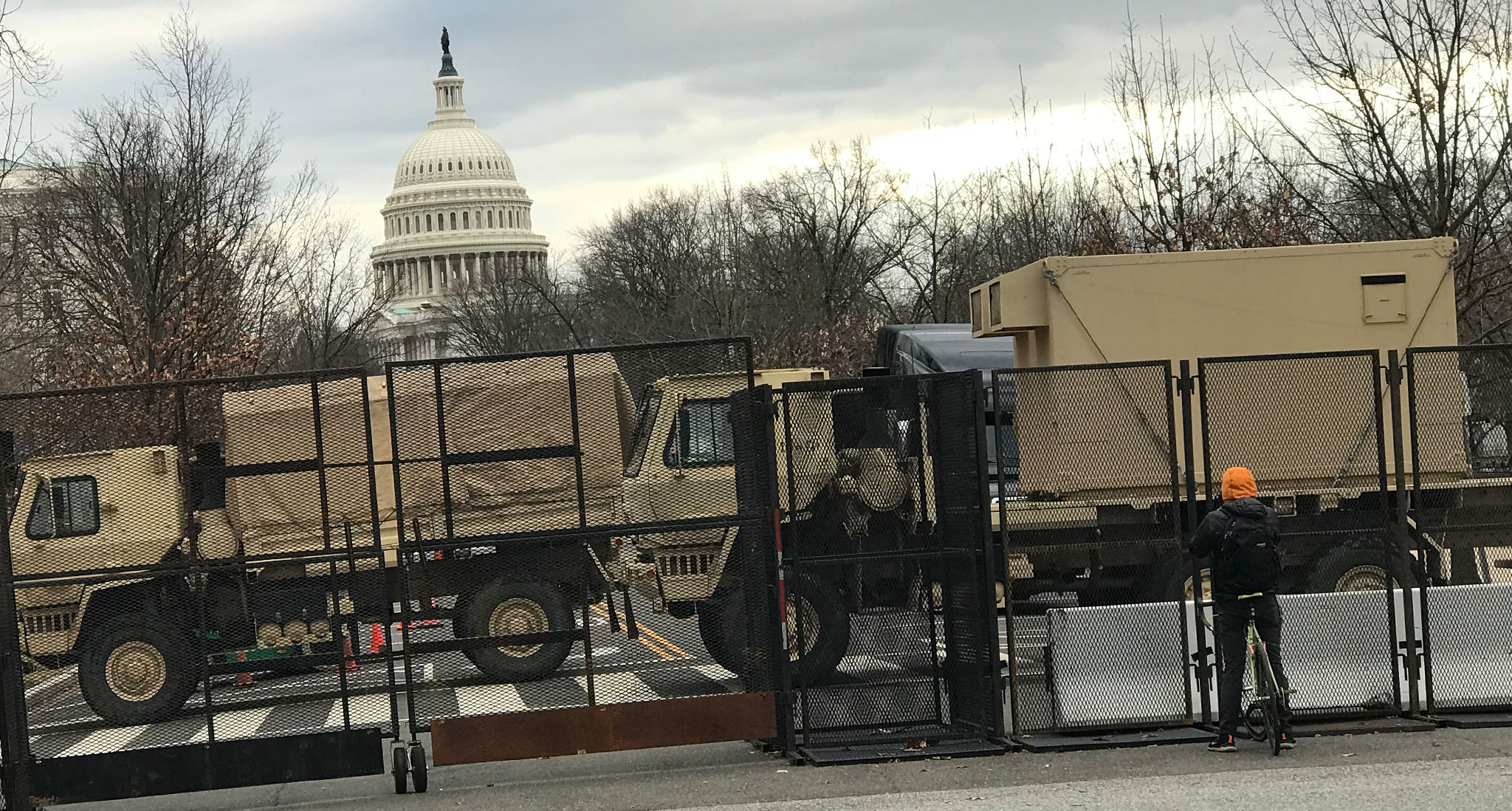 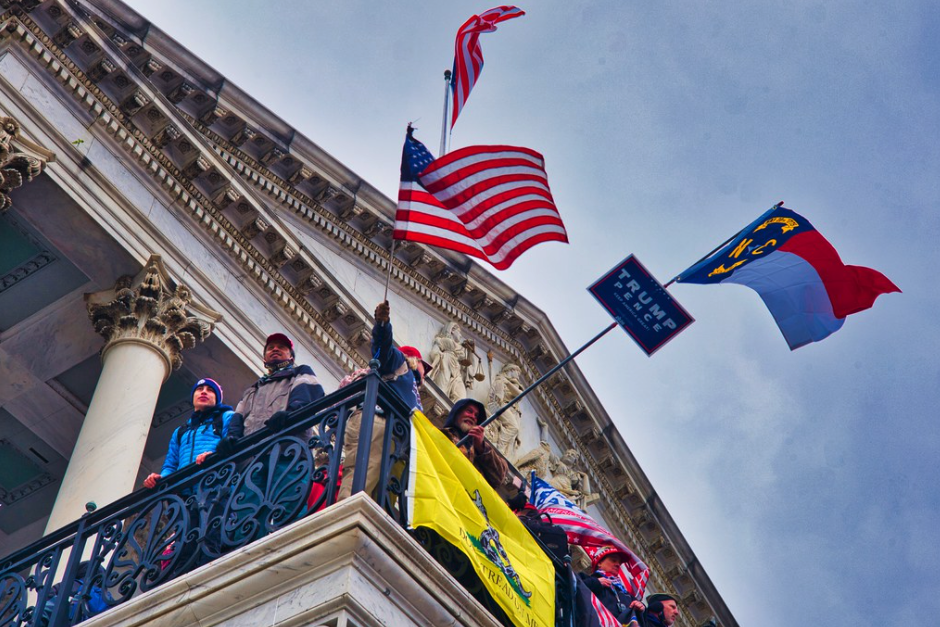 No, Sen. Ron Johnson Didn’t Promote A ‘Conspiracy Theory’ About The Capitol Riot »»