J Michael Waller / Center for Security Policy / March 19, 2020 – The World Health Organization is one of the top multinational authorities on fighting the coronavirus, but it has damaged its credibility by acting like a propagandist for the Chinese Communist Party.

Years ago, WHO bowed to CCP pressure and had the Republic of China on Taiwan expelled from the organization. So did most other world bodies, so this is no surprise. WHO is an agency of the United Nations.

With regard to the Wuhan-originated strain of the coronavirus, though, WHO has literally become a propaganda vehicle for Xi Jinping. Let’s have a look:

The World Health Organization has damaged its reputation by handling the coronavirus/COVID-19/China Virus in lockstep with the Chinese Communist Party’s Central Propaganda Department.

WHO has politicized the pandemic to appease Xi Jinping and his regime. It no longer deserves the public trust. 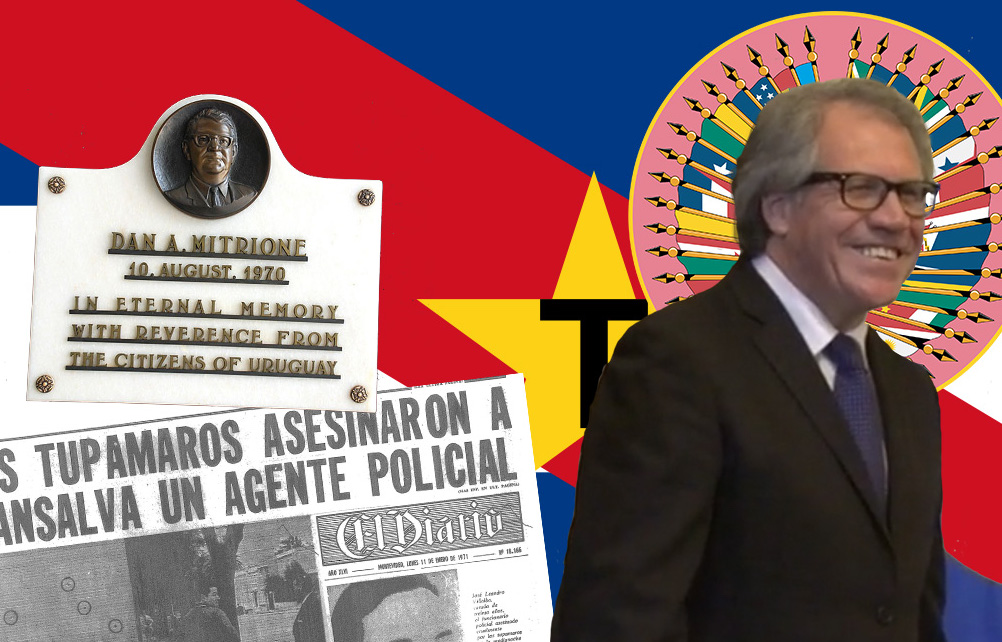 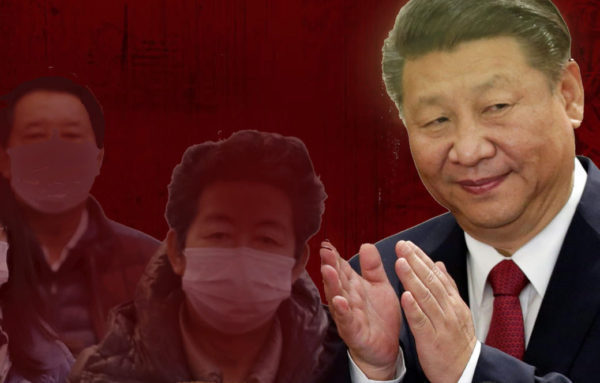