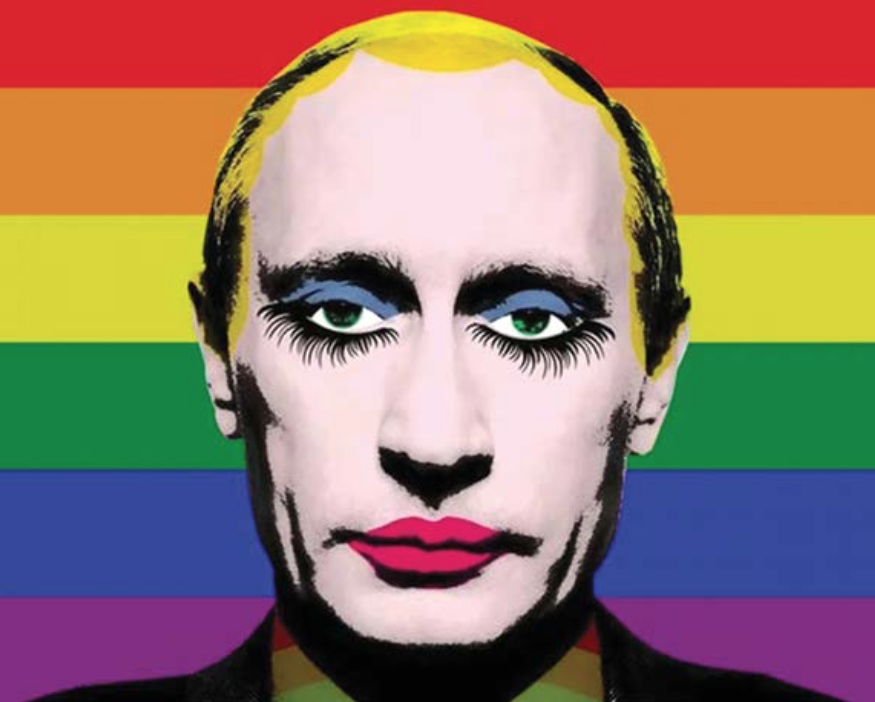 The U.S. Army’s Combined Arms Center at Fort Leavenworth, Kansas, asked Dr. Waller to expand on his pioneering work in 2006 to use ridicule as a weapon. Waller’s article, “Weaponizing Ridicule,” is published in USACAC’s bimonthly intellectual journal, Military Review, September-October 2017. It looks out of place in Military Review‘s table of contents, but that’s a good thing. Here’s the introduction, with a link to the PDF of the full text.

The fifth rule: Ridicule is man’s most potent weapon. It is almost impossible to counterattack ridicule. Also it infuriates the opposition, who then react to your advantage.

Venezuelan women stripped off their pants and threw them at riot police, taunting the already demoralized young men to “man up” and put them on. Jeering crowds laughed at the confused paramilitary forces, chanting for them to “wear some pants” and side with the people against the tottering Maduro dictatorship. Suddenly, the truncheon-wielding, helmeted police and their armored vehicles didn’t seem quite so menacing. Once the public could make fun of the repressive machine, everyone knew the police state’s time was running out.

Improvised street theater across Venezuela in the spring of 2017, with the occasional Molotov cocktails adding drama to provoke overreaction among the security forces, marked the tipping point for a corrupt regime that had brought itself to the breaking point. The people laughed in the face of their oppressors. Their fear evaporated.

When a police state loses its ability to instill obedience or fear, it cannot long survive. When terrorists lose their ability to terrorize, they lose their most vital psychological weapon. Terrorism being by definition a form of psychological warfare—the name says it all, which is to instill terror among populations and leaders—the perpetrators cannot exist in perpetuity if they fail to cow the people.

Killing terrorists and their supporters is only part of the counterterrorism arsenal. Yet, hunting down and killing them has been the primary means of counterterrorism in a war apparently without end. Sometimes the worst thing to do to an enemy is to mock him or her. Ridicule, mockery, and their related tactics have been weapons against evil—and evildoers’ weapons against all things good—throughout recorded history.

“The devil … the proud spirit … cannot endure to be mocked,” wrote Sir Thomas More, the closest friend and confidant of King Henry VIII, who would lose his head to the executioner’s axe for being what he called “the king’s loyal servant, but God’s first.”

Ridicule can work when philosophy, theology, or reason fails. “The best way to drive out the devil, if he will not yield to texts of Scripture, is to jeer and flout him, for he cannot bear Scorn,” said Martin Luther, a leader in what would become the Protestant Reformation.

Authors Douglas J. Feith and Abram N. Shulsky echo Luther, writing, “One of the most potent weapons of the Enlightenment in its battle against religious fanaticism and intolerance was ridicule.”

The same can be said about most conflicts today. Ridicule has received little attention in modern military thinking. The military is not supposed to be funny. But neither are diplomats nor spies. Ridicule seldom if ever becomes a factor in military or diplomatic strategic planning, and rarely at the tactical or operational levels, even though many of our priority targets, large and small, are ripe for a good laugh. 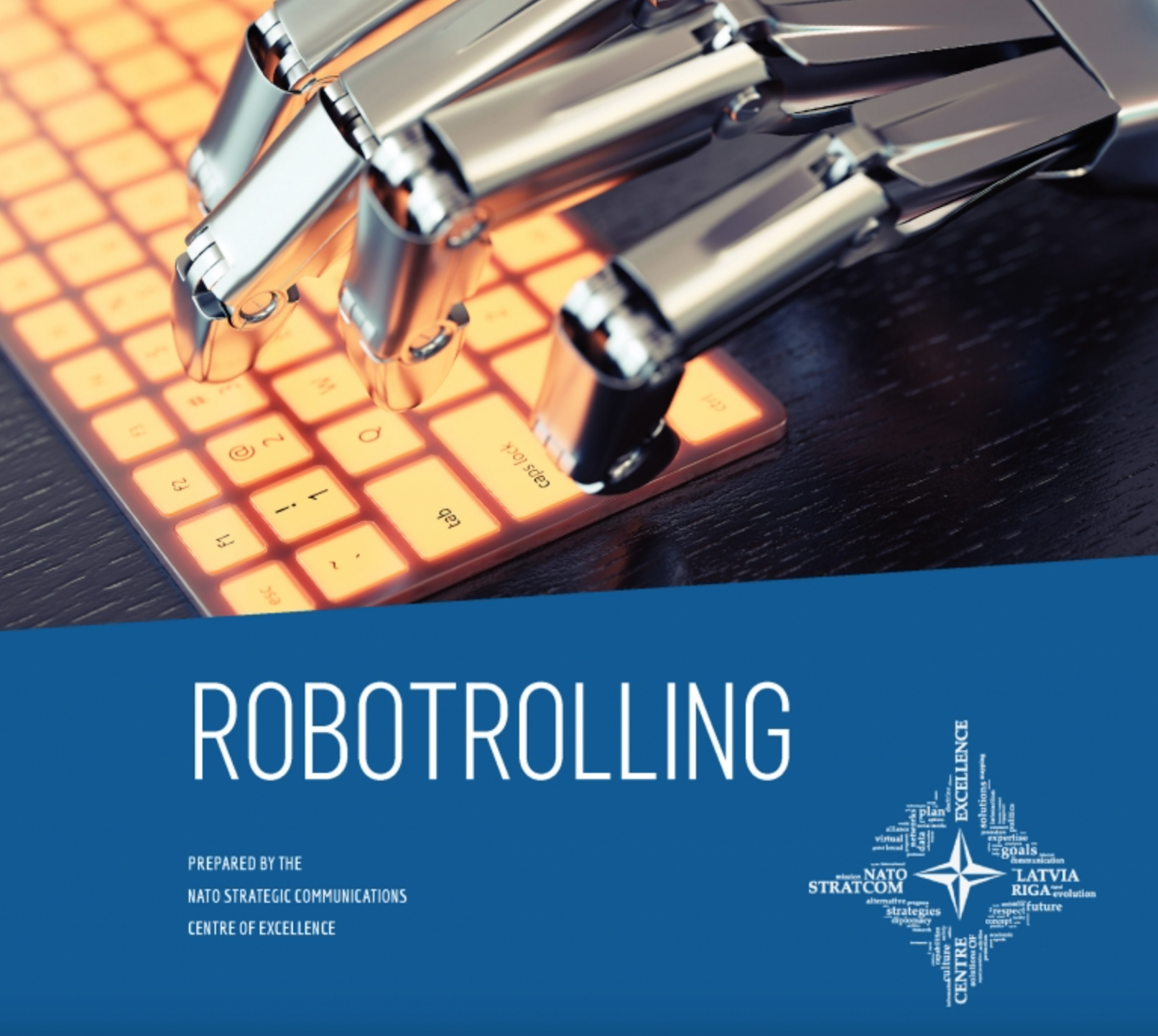 For US Army Special Ops Command: Designing an information warfare campaign against the global jihadi movement