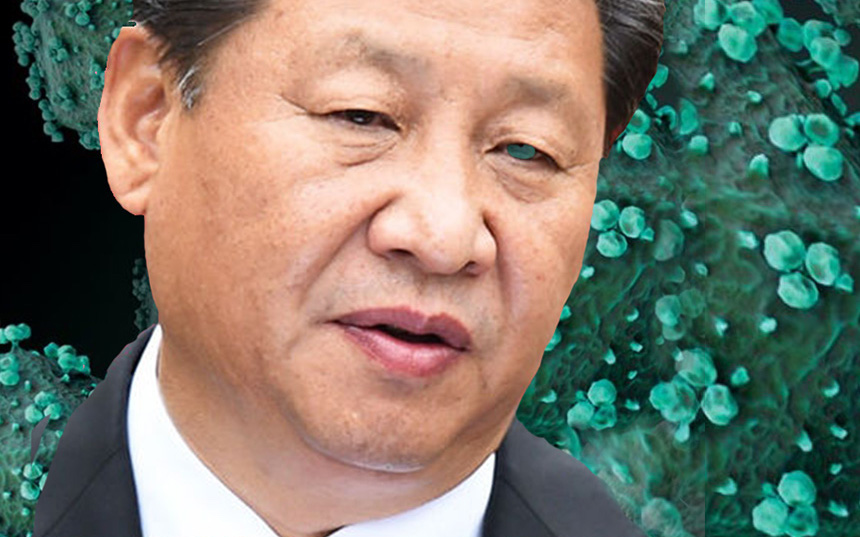 J Michael Waller / Center for Security Policy / March 31, 2020 – In a fine piece of reporting, the New York Times has published a detailed investigative report that spells out why the Chinese Communist Party – especially with Xi Jinping’s consolidation of control over it – is responsible for the global coronavirus pandemic.

Steven Lee Myers’ story, published March 29, itemizes with care and clarity how the CCP itself is to blame for the spread of the virus from Wuhan to kill thousands in a global pandemic.

Everyone should read it very carefully. The report shows that the Trump Administration is right to saddle the CCP and the CCP alone with full responsibility and liability for the deadly plague.

The Times reports that Chinese Communist authorities allowed physicians to build a “fail-safe” system after the SARS virus outbreak of 2002, to alert officials and the public to future public health dangers and to prevent CCP officials from interfering.

Read between the lines. The New York Times’ otherwise excellent review uses “Beijing” as a journalistic metaphor for “Xi Jinping” and his centralized “Chinese Communist Party leadership.” Apart from that, the reporting is straightforward and comprehensive. Let’s take a look at the main points that Meyers delineated in the Times. The quotes are of Myers: