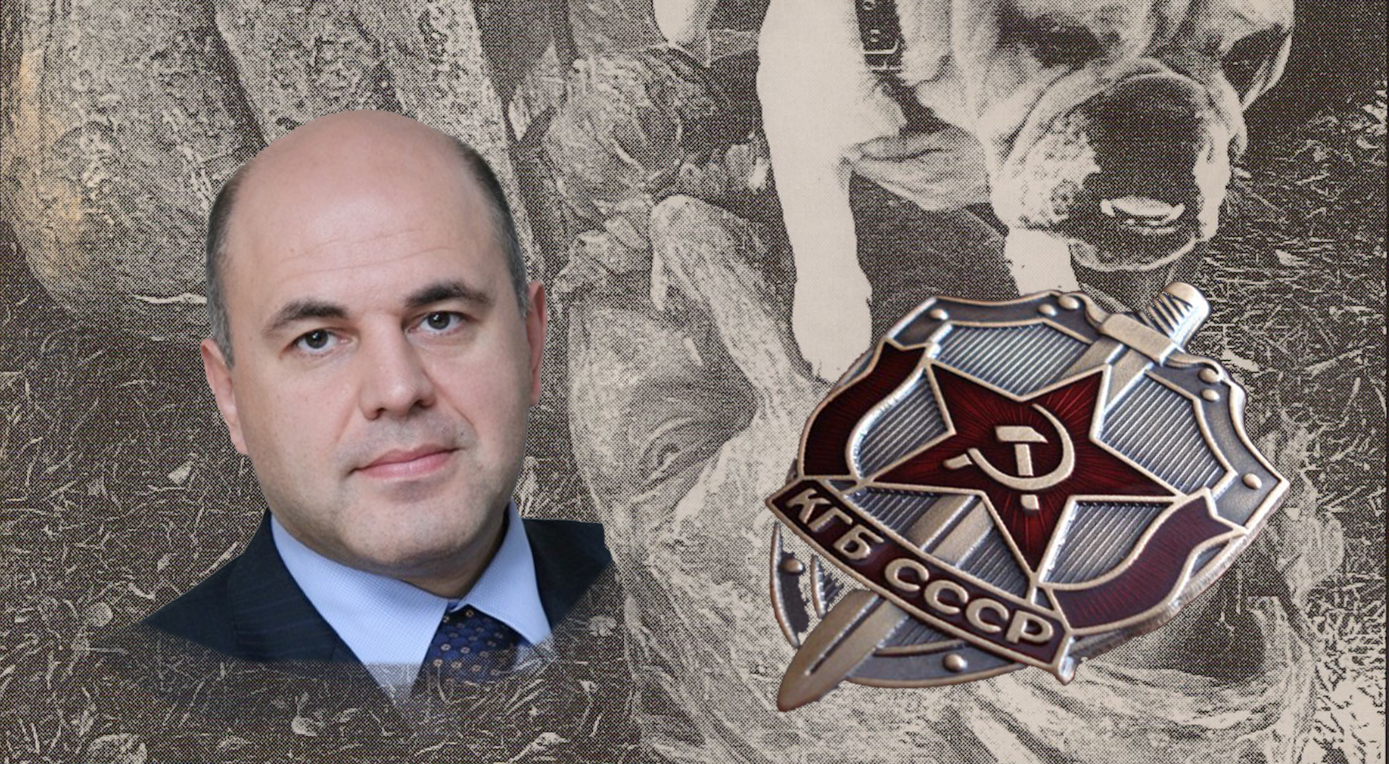 In purging his government, President Vladimir Putin has promoted Mikhail Mishustin as chief of government. Widely portrayed as a hockey fan and pianist and composer, Mishustin served for a decade as head of the Federal Tax Service. He is a strong proponent of digitizing the government and embracing artificial intelligence as a government tool.

Mishustin’s appointment is not as simple as the head of Russia’s IRS  becoming prime minister. The Federal Tax Service is the new name of what had been the Fifth Chief Directorate of the Soviet KGB – the political police arm responsible for ideological enforcement and repression of dissidents.

Read the rest here at the Center for Security Policy.