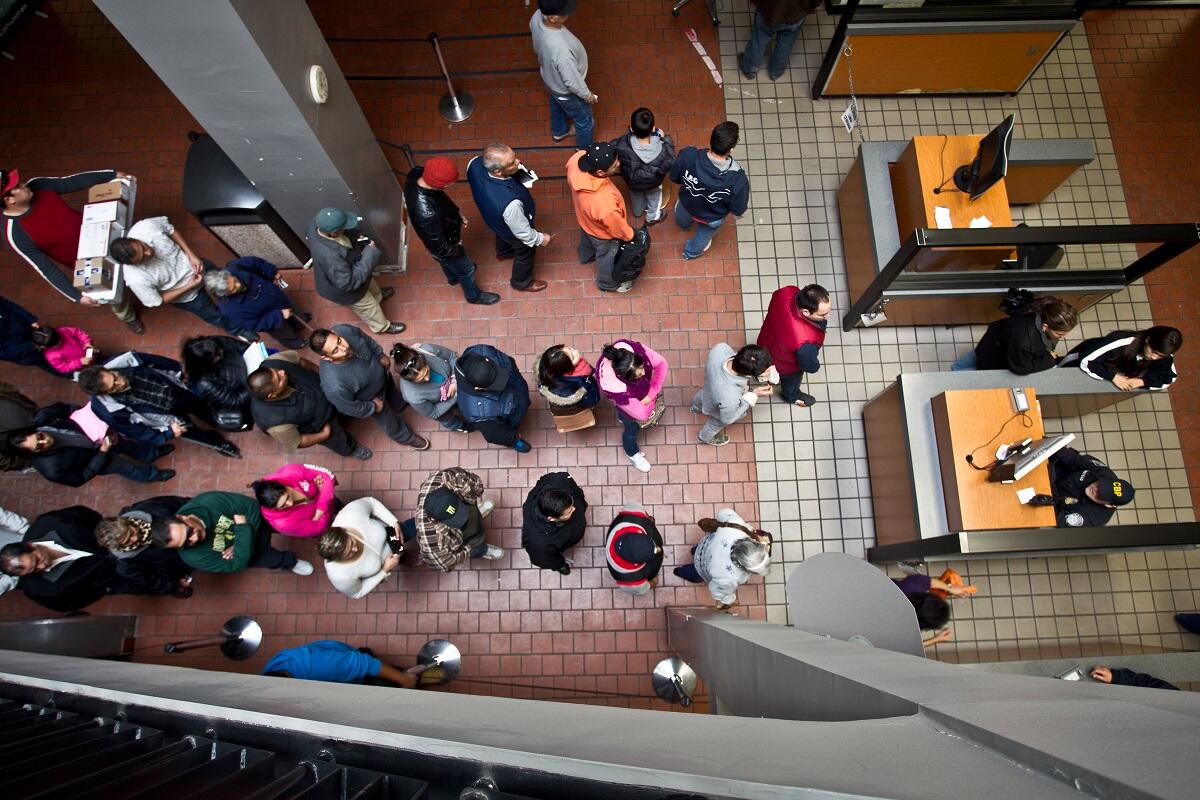 The country is so polarized that it seemed like a solution to the Mexican border crisis was impossible – until the past 10 days since President Trump tweeted an interim approach that makes everyone a winner.

In a few short words on April 12, the president said publicly what some have been proposing publicly for a year: Relocate illegal aliens to states and communities that have already voted to welcome them. “We are indeed, as reported, giving strong considerations to placing illegal immigrants in sanctuary cities only,” Trump tweeted.

“His law-and-order supporters seemed stunned. His critics suspected a vengeful trap. Few saw it as what could become the most magnanimous gesture of his presidency,” I argue in a modest proposal for The Federalist.

Excerpt: “The president’s controversial move offers a political jackpot to liberals and socialists from coast to coast. Within a matter of months, Trump would expand leftists’ constituencies in states and towns that voted to become ‘sanctuaries’ for illegal immigrants. Even better, this idea would grant sanctuary to countless foreign citizens from the frigid clutches of Immigration and Customs Enforcement. No sanctuary area is known to have placed a cap on the number of people it would welcome, so the opportunities are endless.

“Trump has taken ‘winning’ to a new level. Under his plan, everybody wins. Legal and constitutional hurdles stand in the way, to be sure. But the nation needs an interim solution, and Trump has found it.” Click here for the full article.