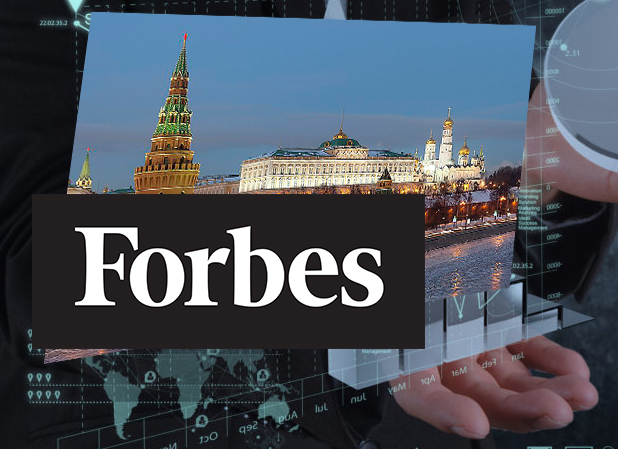 For the first time since the 1950s, Russian subversion of the American political process has become a presidential campaign issue.

The Kremlin’s latest act of espionage-driven propaganda–document dump of Democratic National Committee emails via WikiLeaks–achieved its desired effect of immediate politicization. We should step back to learn two lessons, and creatively fight back.

Lesson one: Moscow’s subversion of American democracy is nothing new. The Soviet KGB and its successor entities have picked favorites in the past, and at crucial points in history, some American politicians and officials wittingly or unwittingly collaborated. One need only look at the Soviet penetration of President Franklin D. Roosevelt’s administration through controlled agents of influence. FBI reports and congressional hearings at the time, Communist defectors and turncoat Soviet intelligence officers, and more recent revelations from Soviet archives and the U.S. Army Signal Corps’ decrypted Venona transcripts prove this beyond any doubt.

Present-day political figures also colluded with the Soviets against their own country. A shining example is Senator Bernie Sanders (I-Vt.). In the 1980s, after honeymooning in the USSR, Sanders collaborated with the U.S. section of the World Peace Council, a major Soviet front organization that was working to push America to disarm unilaterally and surrender allies to Soviet aggression.

In ways far more damaging than Sanders’ fringe activism, distinguished members of the Clinton political clan benefited from relations with the KGB. The two primary Russia hands for Bill Clinton’s administration owed their political or professional fortunes to Soviet agents. The first was vice president Al Gore, whose father, also a senator, benefited greatly from his special relationship with Soviet agent Armand Hammer in a way that arguably groomed the younger Gore to lead Clinton’s Russia team. The second was Bill Clinton’s roommate at Oxford, Strobe Talbott, who as a cub reporter for Time magazine in Moscow, received the break of his life from Victor Louis, a KGB agent whose job was to recruit rising star journalists. We don’t know whether Talbott allowed the KGB to compromise him, but when asked about it during his Senate confirmation hearing to become deputy secretary of state in 1994, Talbott declined to answer.

The second lesson from the DNC WikiLeaks affair is that history shows that when American leaders resist and make Moscow pay a price, the Kremlin backs off. Strategic-minded leaders, as President Ronald Reagan proved, can even turn tables on the perpetrators and defeat them.

Which is why we should be focusing, not on Hillary Clinton and Donald Trump, but on the current commander-in-chief. Barack Obama has done nothing to discourage Russian misbehavior that led to the WikiLeaks dump. His passivity arguably encouraged it. He now has the pretext to do something.

Obama is the only person on earth who can respond in-kind to the Putin regime’s egregious intervention in the American democratic process. Putin and his inner circle are vulnerable to exposure of their own shameful actions, habits, actions and fetishes. In the electronic age, the Kremlin fortress has become a glass house.

For starters, Obama should order the intelligence community to compile properly-sanitized dumps of emails and social media among select targets in Putin’s inner circle. The personal electronic communications should expose the widely-suspected but seldom proven details of the staggering corruption at the top of the Russian gangster state, including Putin’s family members and loyalists. Judiciously selected, the exposures will show Putin and others that we, too, can play hardball.

If disciplined enough, the U.S. can outplay the Putin-WikiLeaks team. Russia’s political system is far less resilient than ours. The increasingly-centralized yet divided Russian Federation is potentially much more fragile and vulnerable to public exposure of the colossal scale of greed and organized criminal behavior of its national leadership.

And then there are national cultural norms that no present Russian leader could politically survive once the glass of invincibility is electronically shattered. Above almost all else, Putin nurses a deep-seated hostility to male homosexuality. Putin-centric political elites could never endure the humiliation and ridicule following a skillful intelligence dump of their private emails, text messages, social media posts, photos and Web browser histories.

No doubt Putin and his inner circle anticipated a cost-free scheme to embarrass Hillary Clinton and, by extension, Obama. If that is the case, all Americans who strive for political authority are wearing an electronic “kick me” sign on their backs. They should expect Russia and other powers like China to be scooping up and storing their electronic communication for future use. We can’t allow that to continue.

For the sake of America’s democratic society, Obama must strike back hard at Putin and his inner circle. Now.