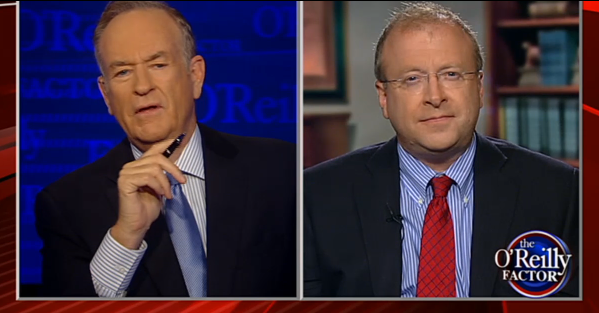 US policy toward Putin’s Russia is one of provocative weakness that plays into Russian pretensions of great power status and will diminish the power of the United States.

That’s what Dr. Waller said in a Fox News interview with Bill O’Reilly on “The O’Reilly Factor.” The program aired September 13.

American waffling on Syria provided Putin with an opening that he used to inject Russia back into its lost status as a major diplomatic power.

The president projected an image of weakness through his vacillating policy and his “plaintive” demeanor toward Putin at the G-20 summit in St. Petersburg.

Syria is more of a sideshow, when Russia’s “gun to the head” of the United States – a strategic nuclear missile modernization unseen since Soviet times – goes without American comment or protest.