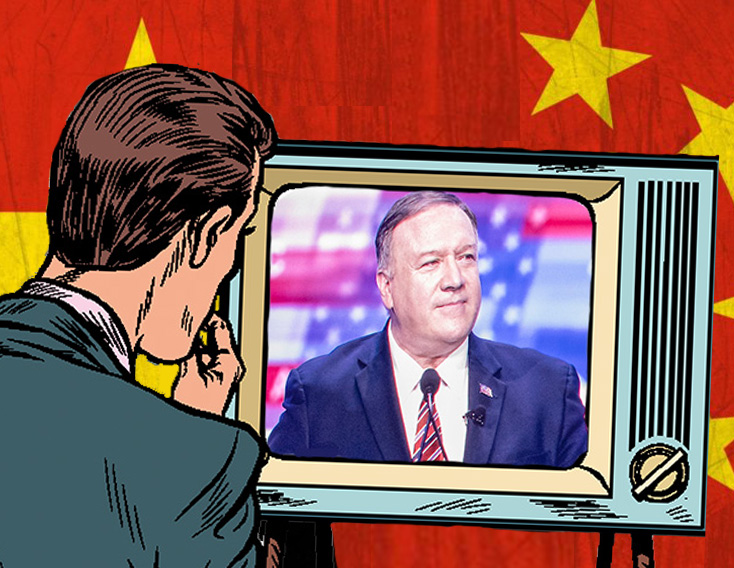 J Michael Waller / Center for Security Policy / March 28, 2020 – For the first time in a generation, an American secretary of state has worked with foreign leaders to aggressively coordinate a strategy against foreign state-sponsored disinformation. Secretary Mike Pompeo worked with six of America’s closest allies and economic partners to counter Communist China’s shrill disinformation campaignagainst the US over the coronavirus.

Pompeo told reporters on March 25 of his impromptu teleconference with his G7 counterparts. The G7 is the group of the world’s seven most advanced economies, all of which are military allies. In addition to the US, the members are Canada, France, Germany, Japan, Italy, and the United Kingdom.

Pompeo left no room for doubt that the Trump Administration is targeting the Chinese Communist Party (CCP).

The secretary of state had been building up the nation’s strategic response to CCP disinformation and propaganda as the Center for Security Policy described on March 22 and March 25.

Pompeo indicated that he is coordinating resistance to CCP disinformation among the G7 member nations. He repeatedly went after the “Communist Party” – not the Chinese government – and made a distinction between the CCP and the Chinese people. He went out of his way to say “Wuhan Virus” three times, showing the regime that he would not be cowed by its insistence that he not call it by its place of origin.

Here are the highlights of Pompeo’s historic comments as they concern China: 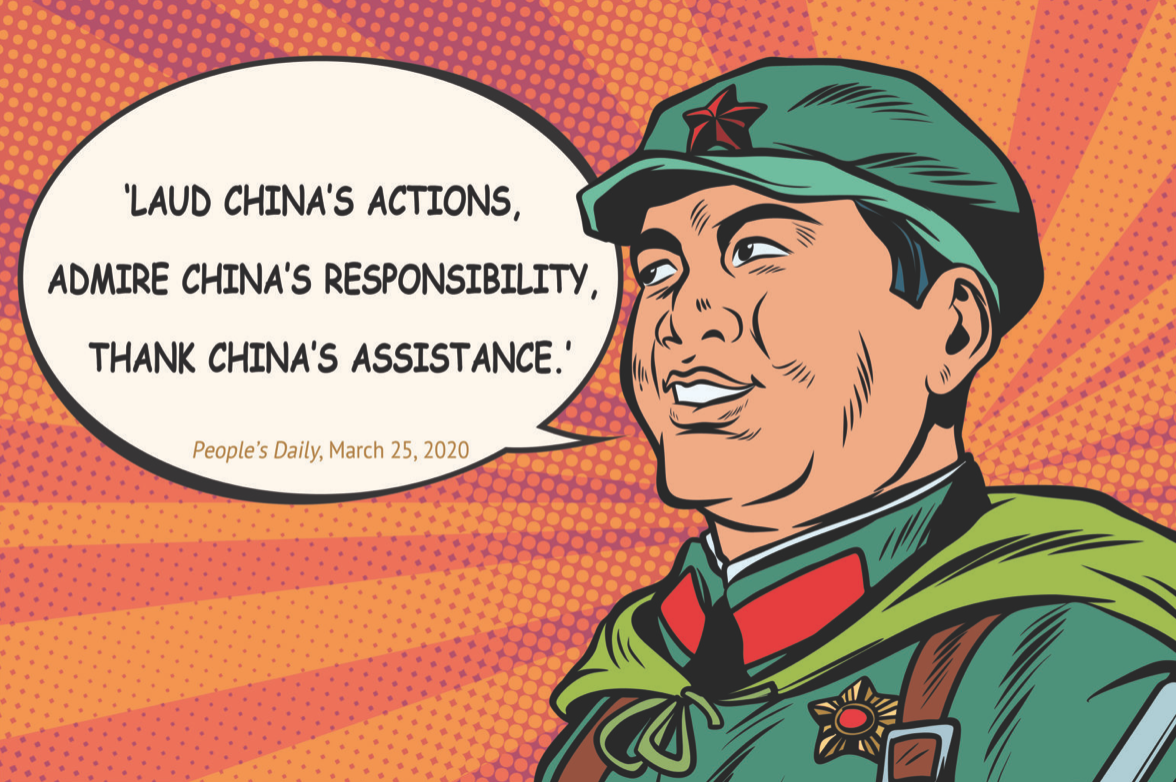 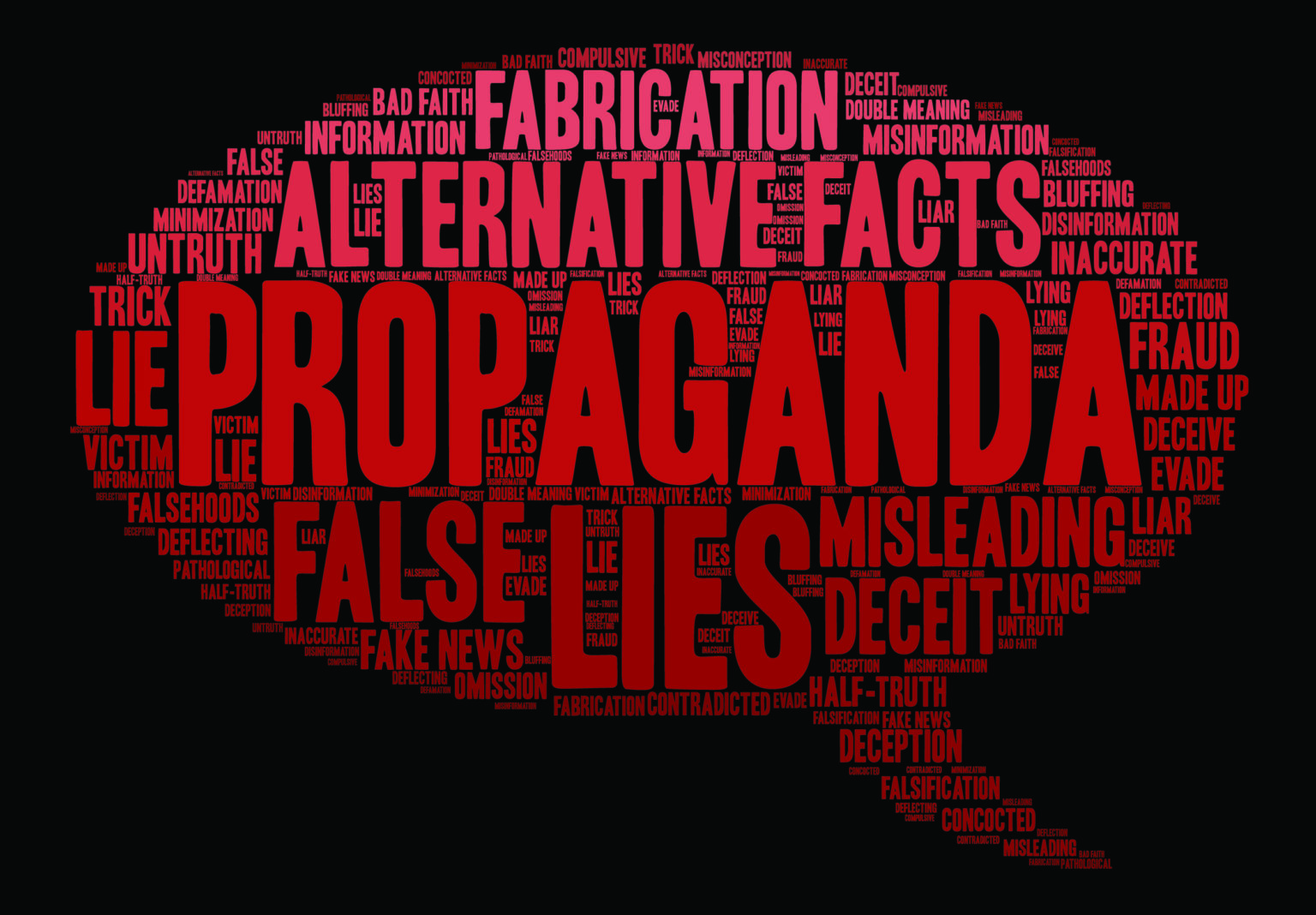