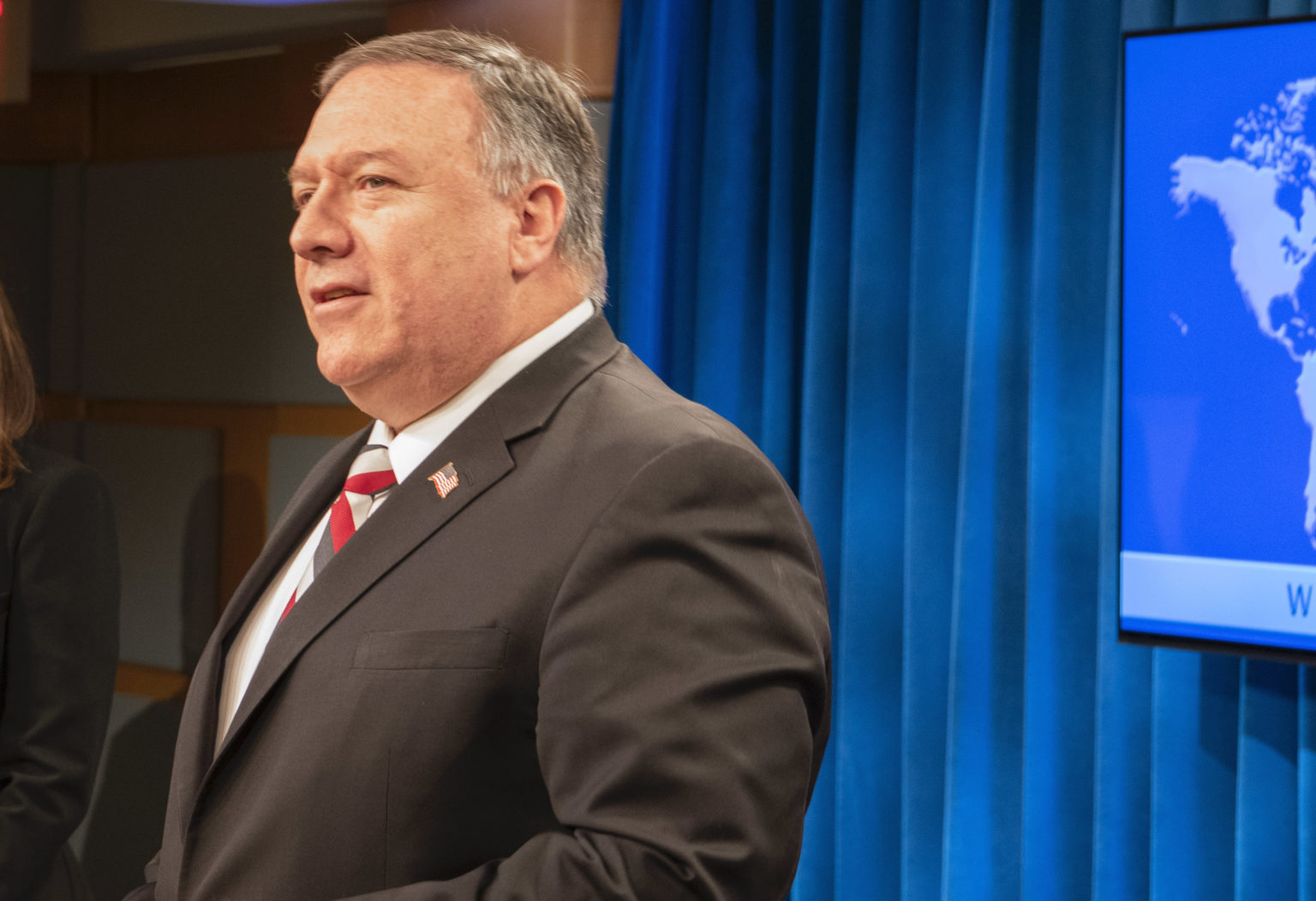 J Michael Waller / Center for Security Policy / March 22, 2020 – The Trump Administration is mounting the nation’s first challenge to the legitimacy of the Chinese Communist Party since President Nixon opened up to Chairman Mao. This crucial effort is in response to Beijing’s repeated accusations that the United States military is behind the COVID-19 virus.

President Trump and other administration officials made offhand statements or tweets about the #ChineseVirus, but a strategic, coordinated effort appears to be emerging to counter Beijing’s sophisticated, multi-part propaganda strategy to deflect blame away from its own coverups, disinformation, and censorship.

The Center for Security Policy is running an ongoing track of Chinese Communist Party (CCP) propaganda and related actions about the virus.

What started as comments has evolved into a global US counteroffensive against hostile CCP disinformation and propaganda.

The strategy is part of a larger State Department information and aid effort to help American citizens and others cope with the virus.

Pompeo implemented the strategy on March 20 in public comments to the press, and sending a NSC memorandum in a cable to American embassies worldwide to coordinate thematic points to deliver to foreign audiences. The Daily Beast received a leaked copy of the cable, with context indicating that the leaker is in the State Department.

The themes show a well-considered plan based on responses to anti-US propaganda from the CCP, and based on traditional American foreign policy values. Quotations from the cable are below, with the Center’s summaries in bold:

Pompeo calls out ‘Chinese Communist Party’ for covering up

Coinciding with the NSC-written cable to US embassies, Secretary Pompeo publicly called out the “Chinese government” and “Chinese Communist Party” for knowing about the virus all along.

This effort could be comparable in scale and significance to the Reagan Administration’s strategic challenge to Soviet active measures in the 1980s – a challenge that was integrated with an economic warfare strategy against the Soviets within an even larger strategy to have the Communist Party of the Soviet Union collapse under its own rigidity and weight.

Perspective: Bipartisan opposition is a given, so don’t quit

Some perspective here: Although Reagan enjoyed strong support from a minority of anti-communist Democrats in challenging the USSR, he faced bitter opposition from most Democrats in Congress as well as prominent figures of his own Republican Party. We should expect something similar concerning China today. 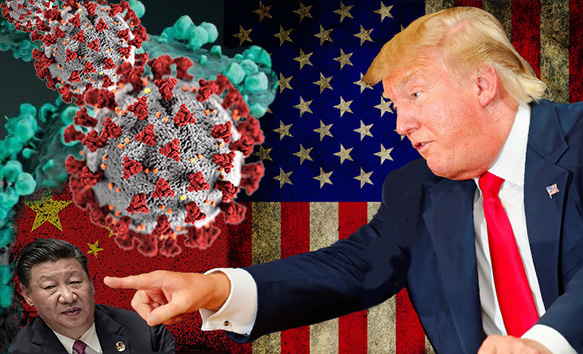