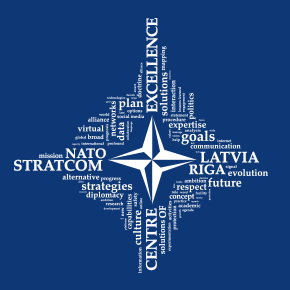 Our first editorial board meeting occurred during the inauguration of the Centre of Excellence, with the participation of civilian and military leaders from the entire NATO alliance and interested countries like Finland and Sweden.

The first edition of the scholarly, peer-reviewed journal will appear in December 2015. Dr Waller is a founding member of the journal’s international editorial board and is one of the reviewers.