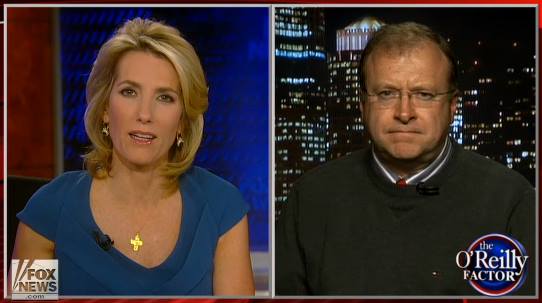 Fox News hosted Dr. Waller as a guest to comment on terrorism threats in a year’s-end episode of the O’Reilly Factor.

With Laura Ingraham as guest host, Waller addressed the possibility of jihadist or other forms of terrorism at the upcoming Sochi Olympics in Russia, and the iron hand of Vladimir Putin to maintain order.