A team consisting of a former Moscow correspondent for the Wall Street Journal, a current Wall Street Journal columnist and editorial board member, and Dr. J Michael Waller won an Oxford-style debate in New York on National Public Radio. An audience of 300 people voted on the winner.

The debate topic was, “Russia Is Becoming Our Enemy Again.” Arguing in the affirmative were:

Arguing in the negative were:

Edward Lucas of The Economist magazine served as moderator.

Sponsored by Intelligence Squared, an initiative of the Rosenkranz Foundation in association with NPR, the debate took place at the Asia Society and Museum in New York City on October 30.

A sold-out audience of 300 people voted 47 to 41 percent in favor of the proponents of the argument, a surprising result given the political views of most of the audience of Upper East Side Manhattanites. (Numbers based on online polling have changed.)

The Weekly Standard covered the event on November 7. 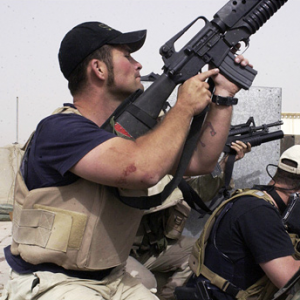 Accountability and private security contractors: Visibility is key to success »»