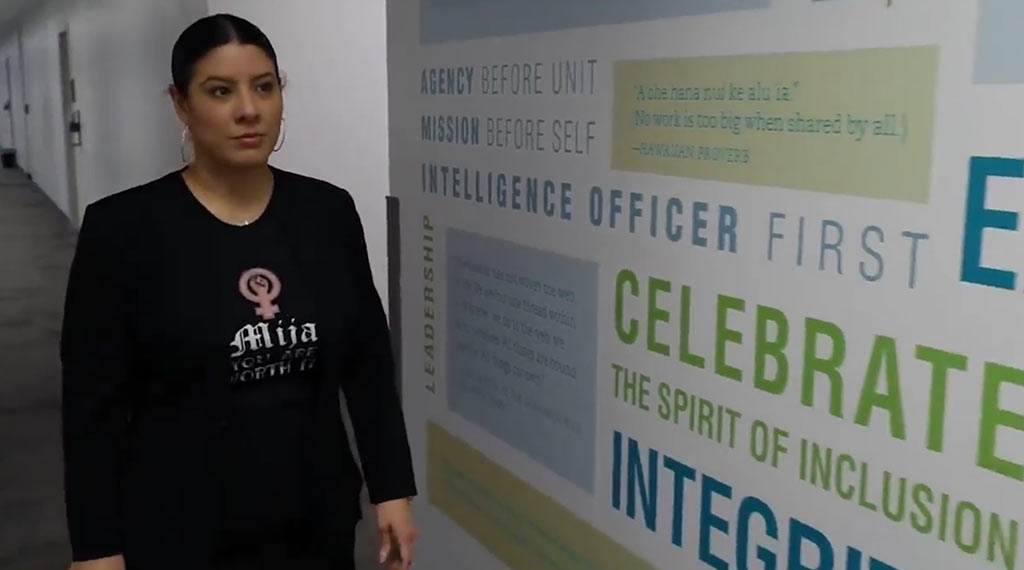 So today’s wokeness at the CIA, while shocking, isn’t surprising.

It’s the logical product of a continuum that’s been gurgling through the Agency’s lower intestines for a generation.

No surprise, then, that the CIA is pushing that new recruitment video featuring a resentful, self-absorbed, emotionally disturbed intersectionalist cisgender Latinx militant as a role model. The Bolshevik-style clenched-fist logo on her shirt would make Vladimir Putin smirk.

In May, CIA released another recruitment video in which a gay CIA librarian celebrates his sexuality and discusses the wide range of board games CIA officers can play in the library during the workday.

CIA has been recruiting such unprofessionals since the 1990s. The recruits from back then are at the top of the agency now.

What does this tell the world? Does it reassure our allies? Does it strike fear into our enemies? What does it tell patriotic Americans who want to serve their country as intelligence professionals?

The forced political correctness had a purpose, though. It was part of a social engineering operation. It weeded out serious public servants, promoted those who would blindly comply with politicized mandates, and silenced objectors who wanted to keep their jobs lest they be made an example.

Diversity among intelligence professionals, of course, is a good thing. The CIA was long hamstrung by a shortage of people with native-level language skills and cultural backgrounds from all corners of the world. It always needed a broader range of people with different worldviews who weren’t afraid to be contrarian.

But that isn’t what the social engineers meant by diversity. The purpose of PC diversity was to re-engineer the heart of the Agency – not to attract people who would protect and defend the United States, but to attract those full of resentments, even hostility, against America. To force changes in the culture and very nature of the CIA.

“We are the Nation’s first line of defense,” the CIA says of itself. As is should be. But how serious is it?

The CIA now diverts collection and analysis to produce intelligence on recycling.

Lots of stuff about “fostering a workplace culture of inclusion, equity, and civility.”

But is it true?

Of course not. The CIA is more politicized than ever. More rigid in its political enforcement of intelligence personnel and how they think. More intolerant than ever of professionals who hold traditional American values.

The CIA has lost the confidence of a large and growing section of the American public.

It has broken federal law and institutional tradition by being political and partisan. By spying on American citizens at home or become involved in any way in domestic politics. By routinely leaking classified information to attack President Trump and undermine his policies. By operating as an agent of domestic social change.

Having warped itself into a secret army of social justice warriors, the CIA has abused the public trust. It has set itself on autopilot to run constant, uncontrolled covert ops of political correctness and wokeness.

If only it directed those subversive, destructive energies at our foreign adversaries. 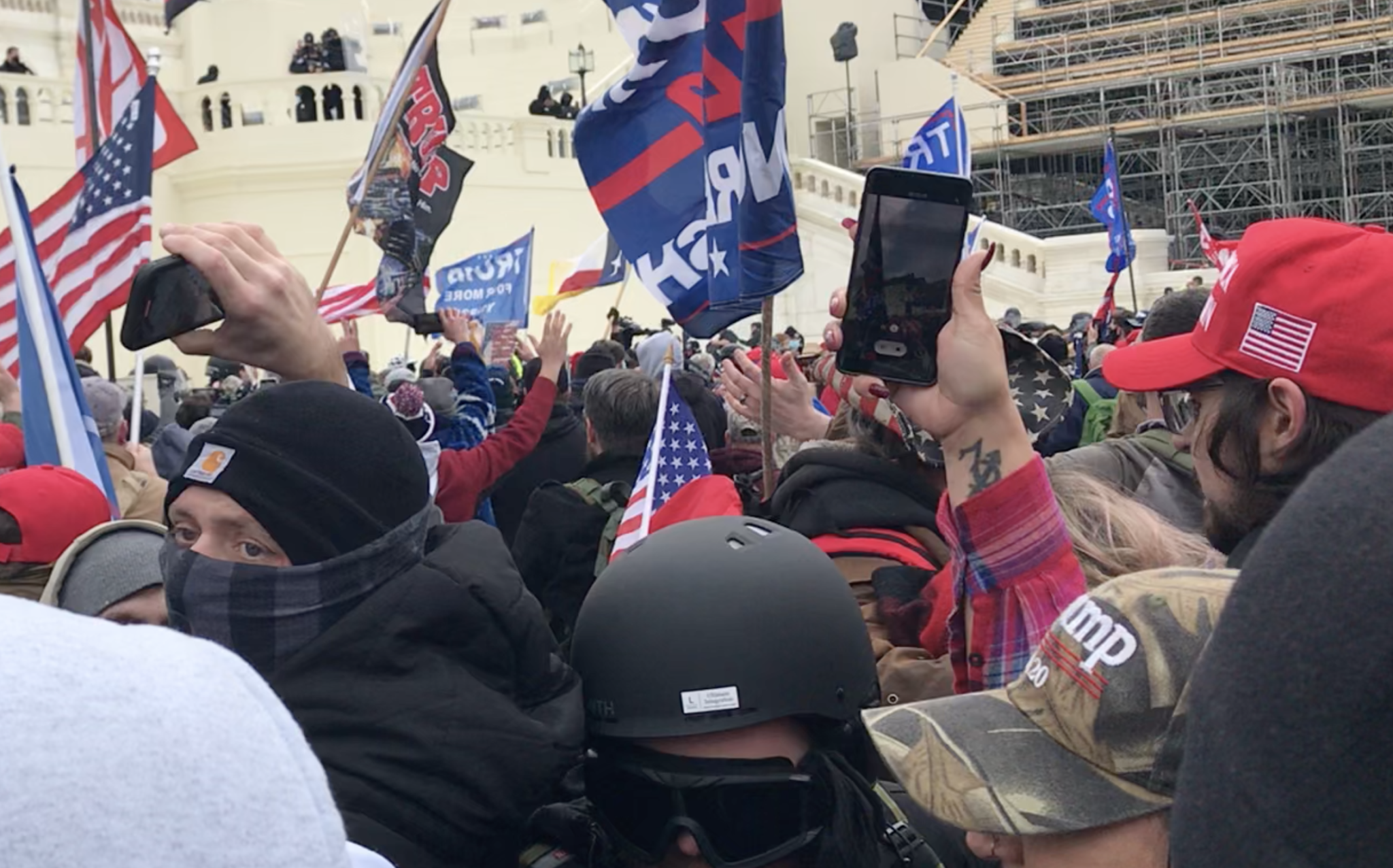 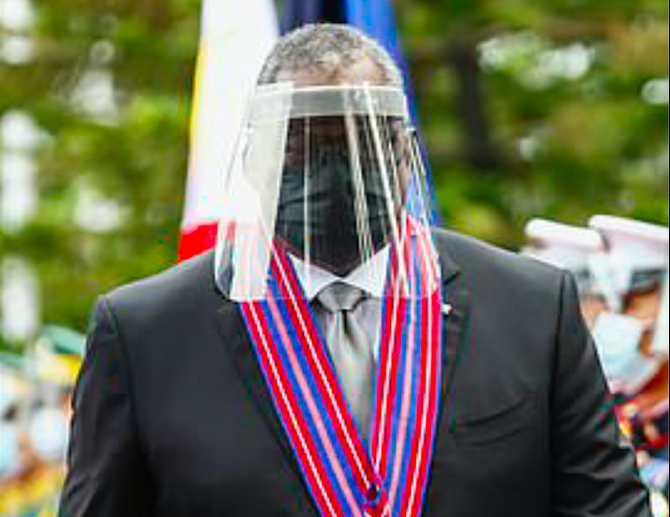