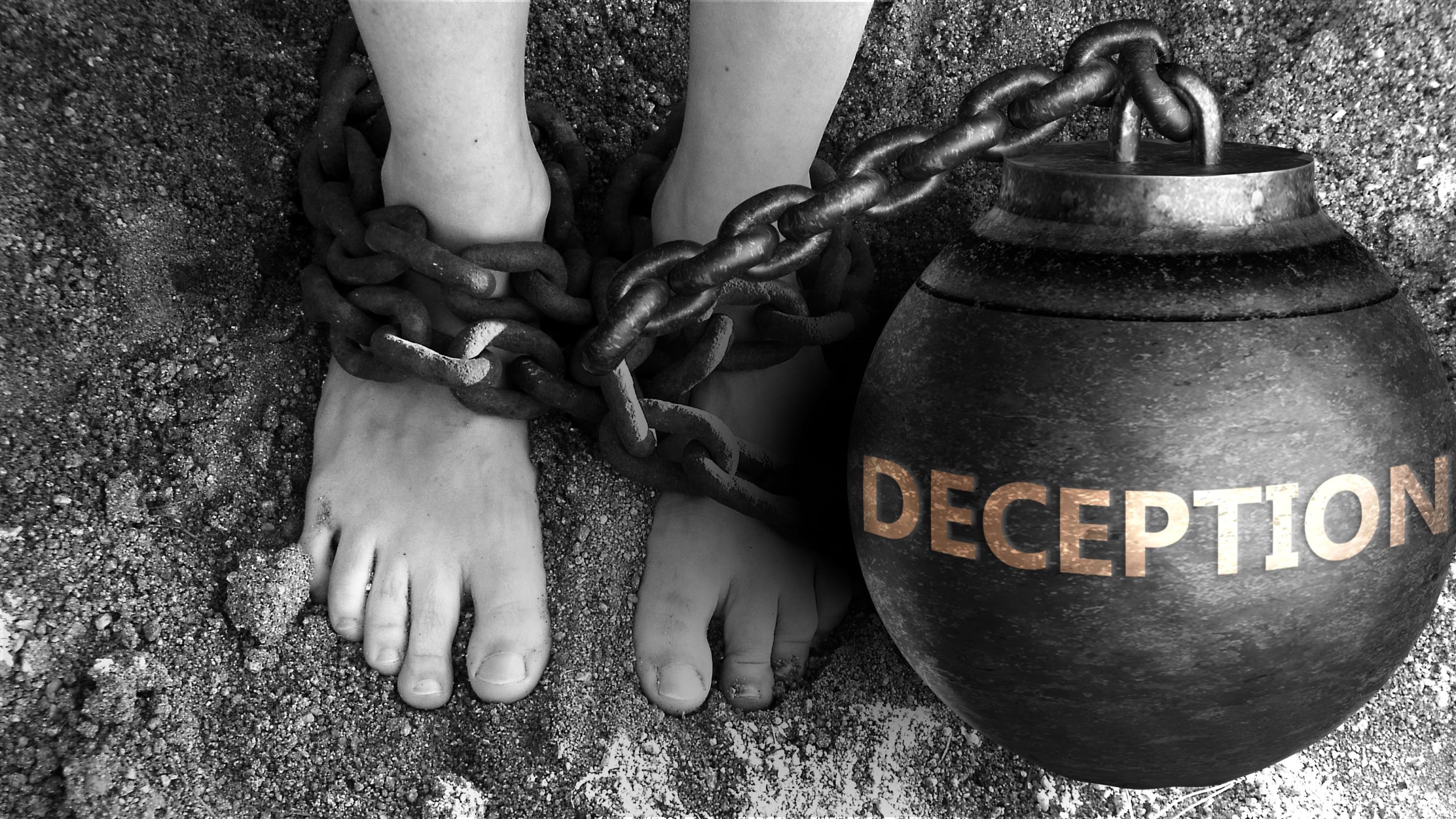 At a time when disinformation became a major public concern, it is surprising to know that top supporters of Joseph Biden shut down the intelligence community’s only group devoted to doing something about it.

Clapper was an aggressive opponent of President Donald Trump throughout his presidency and during his reelection campaign, showing unusual aggressiveness for a former intelligence officer involved in politics.

The Foreign Denial and Deception Committee (FDDC) was a creation of the Reagan Administration to recognize and counter foreign concealment or “denial” of information to the United States, and foreign “deception” – both military and civilian – including disinformation.

FDDC coordinated anti-denial and -deception through the entire intelligence community. With the reorganization of the IC after the 2001 terrorist attacks, FDDC was placed under control of the Office of the Director of National Intelligence (ODNI). We reported on November 23,

The FDDC did its job steadily for 30 years. Then, without announcement or explanation, the Obama Administration quietly ordered it shut down in the spring of 2016. The shutdown wasn’t intended to be noticed. It happened without fanfare, with the FDDC made to wither away over the next year and not generate attention by closing outright. Its very closure was a deception.

The Office of the Director of National Intelligence ran the FDDC. James Clapper served as director of national intelligence under Obama, and he personally oversaw the FDDC’s demise so that it would disappear unnoticed. CIA Director John Brennan, FBI Director James Comey, and even Vice President Joe Biden—all principals of Obama’s National Security Council—went along with the shutdown.

This was weeks before presidential candidate Hillary Clinton started alleging “Russian subversion” and “collusion” among Trump and his associates.

Clapper and CIA Director John Brennan, and the now-disgraced group that ran the FBI at the same time, gave credence to the story—all while shielding the public from the fact that the administration was shutting down FDDC.

There was no formal announcement. Some of our sources differ as to the timing of the original order – mine said April or May of 2016, as had been reported by Bill Gertz; and others said Clapper’s move against FDDC began in 2015.

Separate sources told me that the Obama administration was hostile to FDDC shortly after it took office in 2009.

By August, 2016, when the Obama White House ordered “a special intelligence task force to examine the implications of Russia’s recent hacks of US political organizations,” one official told NBC News that the classified study was “being conducted by the Foreign Denial and Deception Committee.”

“The committee traditionally has advised the DNI on foreign attempts to thwart U.S. intelligence through trickery. But in the cyber era, the committee has increasingly looked at how nation states use computer attacks to conduct espionage and spread propaganda,” NBC reported.

Clapper’s office: FDDC was doing nothing against Russian disinformation in 2016

According to the NBC report, “The Office of the Director of National Intelligence, however, denies that ODNI or any committee under ODNI is conducting an assessment of the Russian hacks of the U.S. political system.”

“In a statement Thursday, Brian Hale, the ODNI spokesman, said that the Foreign Denial and Deception Committee ‘is not conducting any studies related to alleged Russian hacking of US political organizations, nor has the Committee been asked to conduct any study by the National Security Council,’” NBC reported.

That would have been proper, because the FDDC’s job was not to investigate hacking. ODNI, though, didn’t offer to say what the FDDC was doing about any deception or disinformation concerning the 2016 election.

Our sources in a position to know tell the Center for Security Policy that the FDDC was choked off under the Obama administration with Clapper as DNI in 2016, allowed to wither away by the first year of the Trump administration in 2017, when Dan Coats was DNI and staffed with Clapper’s personnel.

What FDDC officially did

The ODNI officially described the FDDC as a unit of the National Intelligence Council (NIC):

The Foreign Denial and Deception Committee (FDDC) is a National Intelligence Council Technical Production Committee under the National Intelligence Officer for Space and Technical Intelligence. The FDDC supports the NIO in advising and assisting the DNI on foreign activities that thwart United States intelligence through denial and deception (D&D) means designed to degrade the accuracy, credibility, and timeliness of analysis assessments and products. The FDDC promotes the effective use of IC resources to counter foreign D&D, provides authoritative IC assessments on worldwide D&D efforts, and coordinates program-relevant threat assessments and policy issues affecting IC counter-D&D efforts.

Obama administration zeroed out intelligence training in denial and deception

Eyewitnesses told the Center for Security Policy that ODNI Clapper squeezed out the denial and deception graduate-level program for professional intelligence officers and analysts. As reported in the American Greatness article:

At roughly the same time, the National Intelligence University, under Clapper’s ultimate authority, inexplicably zeroed out its popular and well-attended denial and deception studies program. That action prevented officers, agents, and analysts from the entire U.S. intelligence community from even learning about our adversaries’ tradecraft against us.

So if Russian “disinformation” and “subversion” were really behind the 2016 Trump campaign, why did the Obama Administration quietly shut down the intelligence community’s analytical and training capabilities to counter such things?

Nobody has answered that question.

By 2020 it was definitely gone

The FDDC – and the the entire intelligence discipline of studying and countering denial and deception – was history by 2020.

James B. Bruce, a career intelligence officer who had the denial and deception portfolio for much of his career, including as FDDC executive secretary, wrote an article published in 2020 about the rollercoaster-like trajectory of the discipline. The article, rich in facts, traces the history of denial and deception as a US intelligence discipline, and notes that the only CIA directors who had championed it were William Casey under President Reagan and James Woolsey under President Clinton.

Bruce wrote that the National Intelligence University’s five-course accredited certificate program in Denial and Deception, founded in 2002, was gone by 2015.

This was, then, a deliberate effort by the leadership of the Obama intelligence community to prevent career intelligence officers from mastering how foreign adversaries – mainly Russia, China, North Korea, and Iran – waged denial and deception, and from studying how to detect and counter it.

The program had attracted intelligence officers from across the civilian US intelligence community, FBI, and military commands, and included personnel from the Five Eyes allies Australia, Canada, New Zealand, and the United Kingdom.

Now it’s gone, and nobody can explain why.

«« Strategic disinformation and the 2020 election