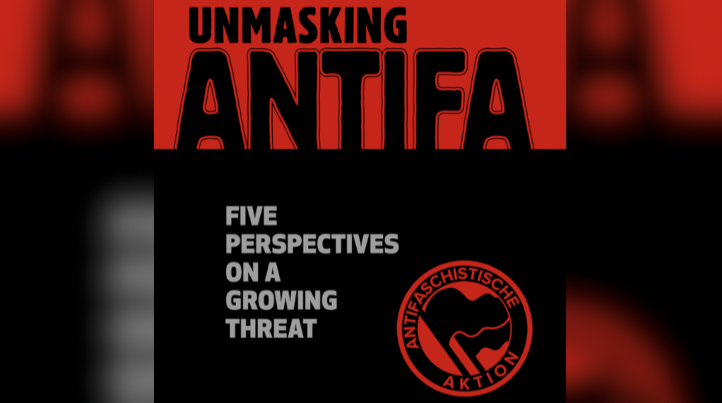 Our new Antifa monograph ranks #1 on Amazon for new titles about terrorism.

Unmasking Antifa: Five Perspectives on a Growing Threat, hit the #1 mark within 24 hours of going on sale.

It’s an important milestone also because Amazon, the world’s largest bookseller, now recognizes the study of Antifa as a study in terrorism.

Shideler, my colleague at the Center, wrote the chapter on tracing the historical arrival of Antifa in the United States provides names and backgrounds of some of US Antifa’s founding figures. It is based on written testimony Shideler delivered before the US Senate Judiciary Committee.

Former Antifa member Gabriel Nadales wrote the chapter “Not an Organization but a Network.”

Erin Smith, an expert observer of street-fighting, wrote “The Tactics of Antifa” chapter.

My chapter, “Antifa: An International Insurgent Network,” surveys the global Antifa network as it started in Germany, the foreign origins and international presence of Antifa, how the Obama administration suspected Antifa of terrorist ties, Antifa’s militant internationalism, the common origin of Antifa in Stalin’s Comintern, the linear development of Antifa as we know it today, and more.

Unmasking Antifa is the Center for Security Policy’s second Amazon #1 publication in a row.

Defending Against Biothreats, a compendium edited by Center President Fred Fleitz, was #1 on Amazon for terrorism last July. 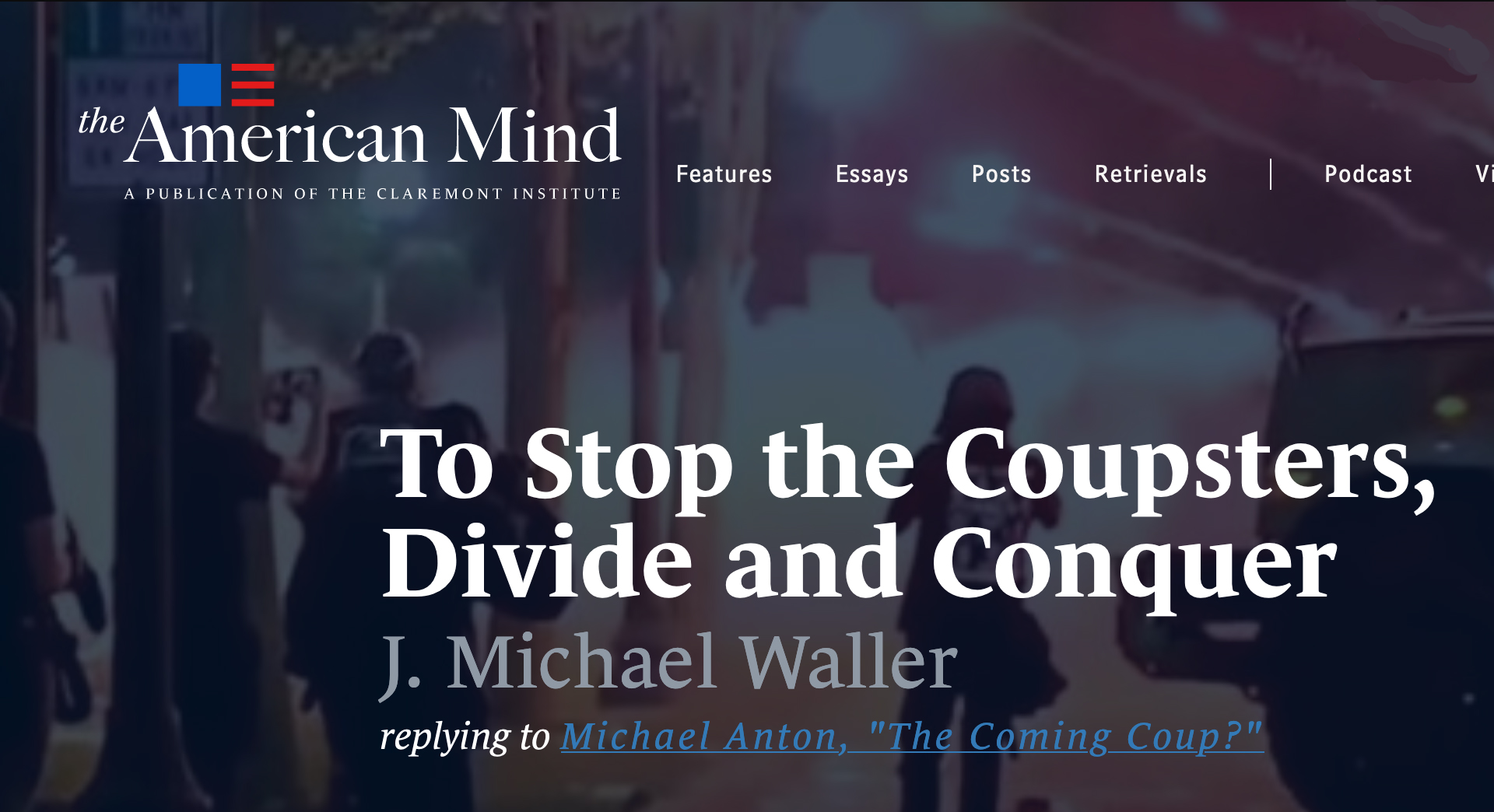 «« Responding to Michael Anton in a piece accompanied by Edward Luttwak 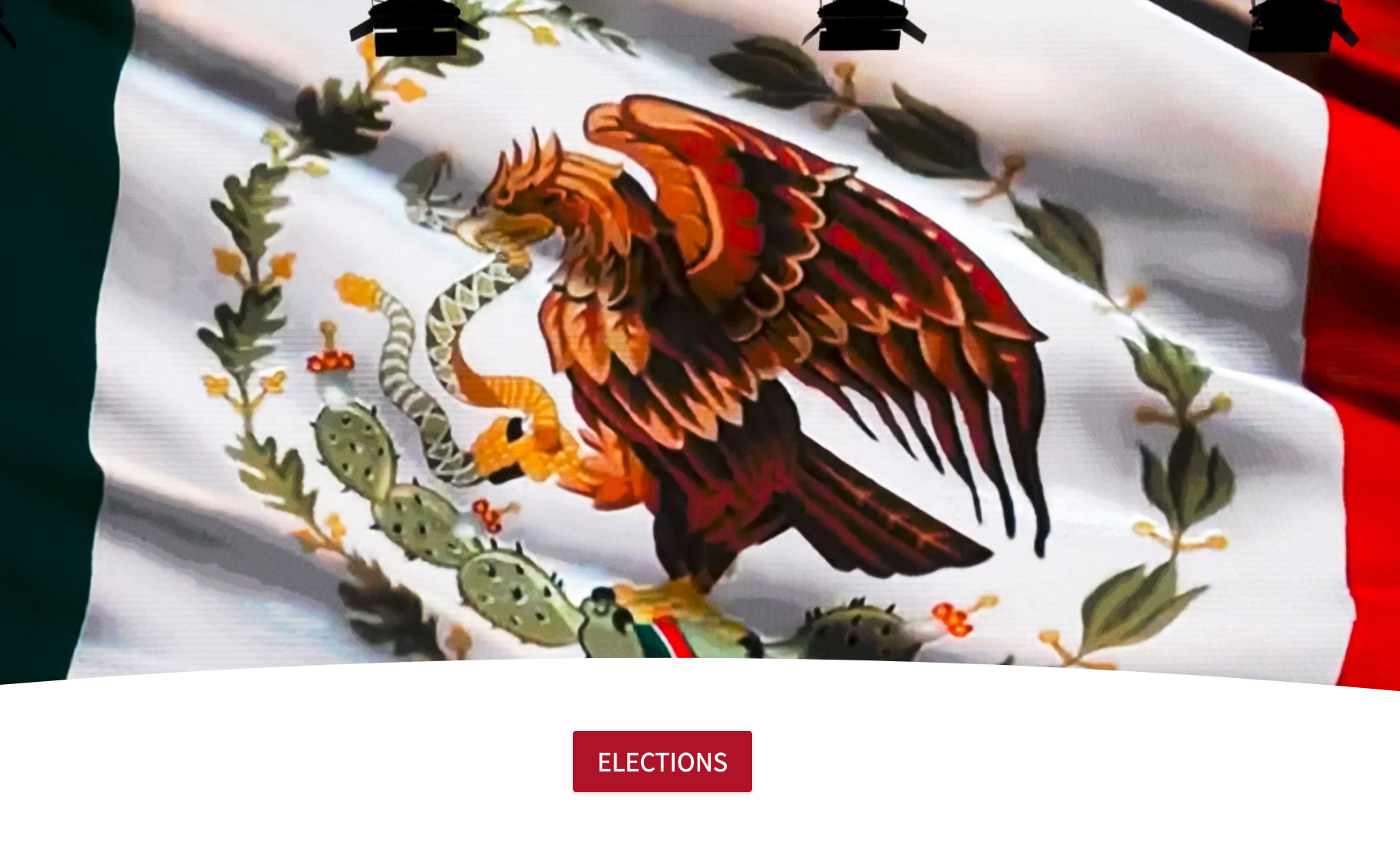