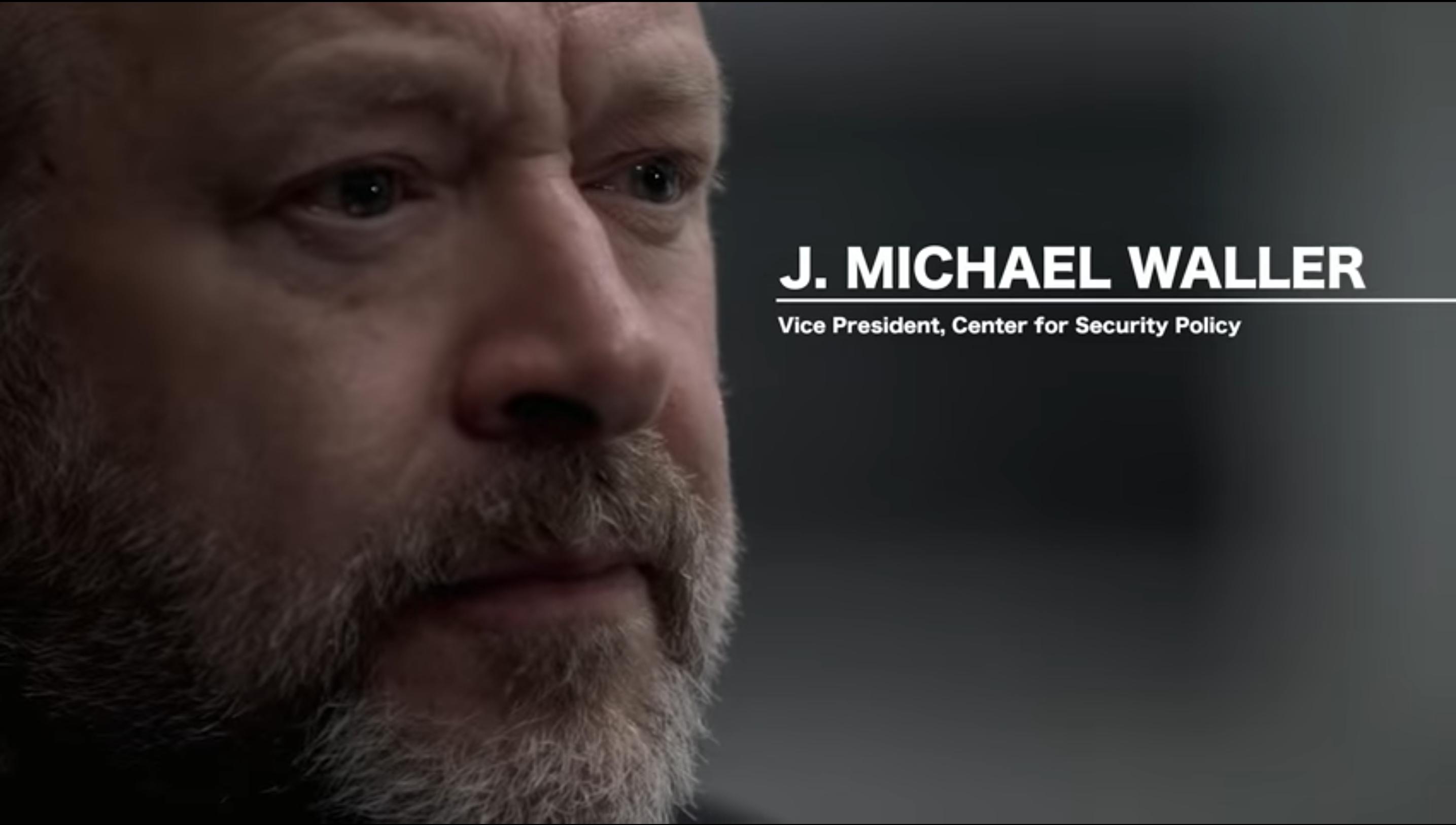 The trailer is out for the forthcoming documentary, “Blood Money,” about how a jihadist regime has flooded Washington with cash.

Done by Mike Cernovich, the documentary features lengthy conversations with yours truly, with my colleague Dave Reaboi, and others.

We focus on the jihadist dictatorship of Qatar, a Wahhabi radical Islamic regime adjacent to Saudi Arabia. Qatar has been perhaps the largest funder of influence operations against the United States while it funds ISIS, Al Qaeda, Hamas, the Muslim Brotherhood, and other jihadist forces.

We talk about it in the movie.

“Blood Money” is due to be released in early March.