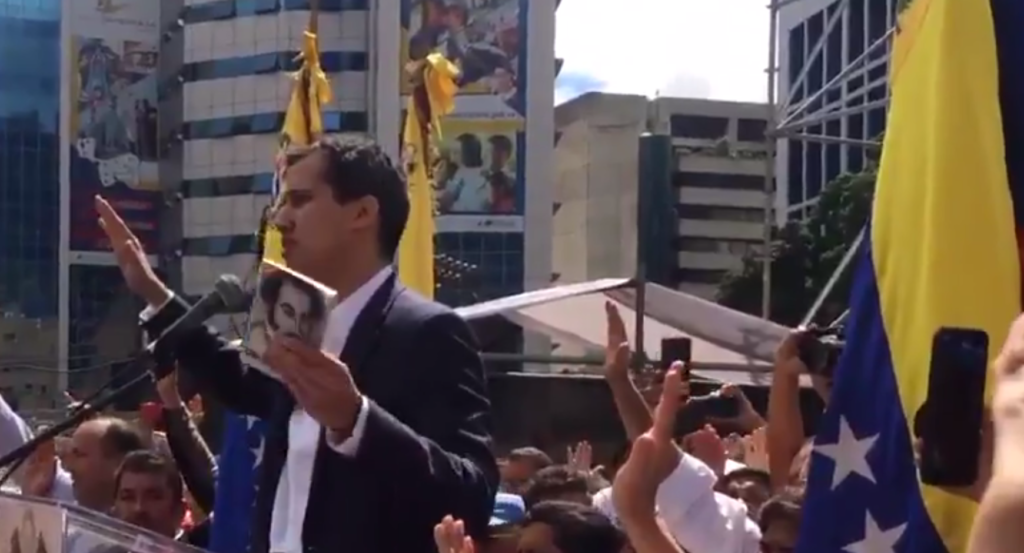 Venezuela’s interim government materialized without much apparent organization. Active observation and participation in various coups and revolutions shows what the Juan Guaidó government and its supporters must do immediately. Here are some quick thoughts, not in any particular order: 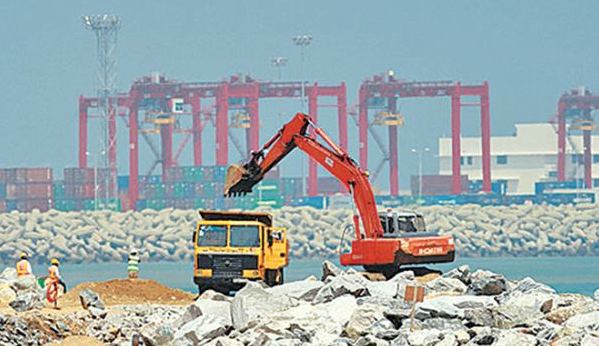 «« Strategic default: A new way to think about combating China’s weaponization of capital 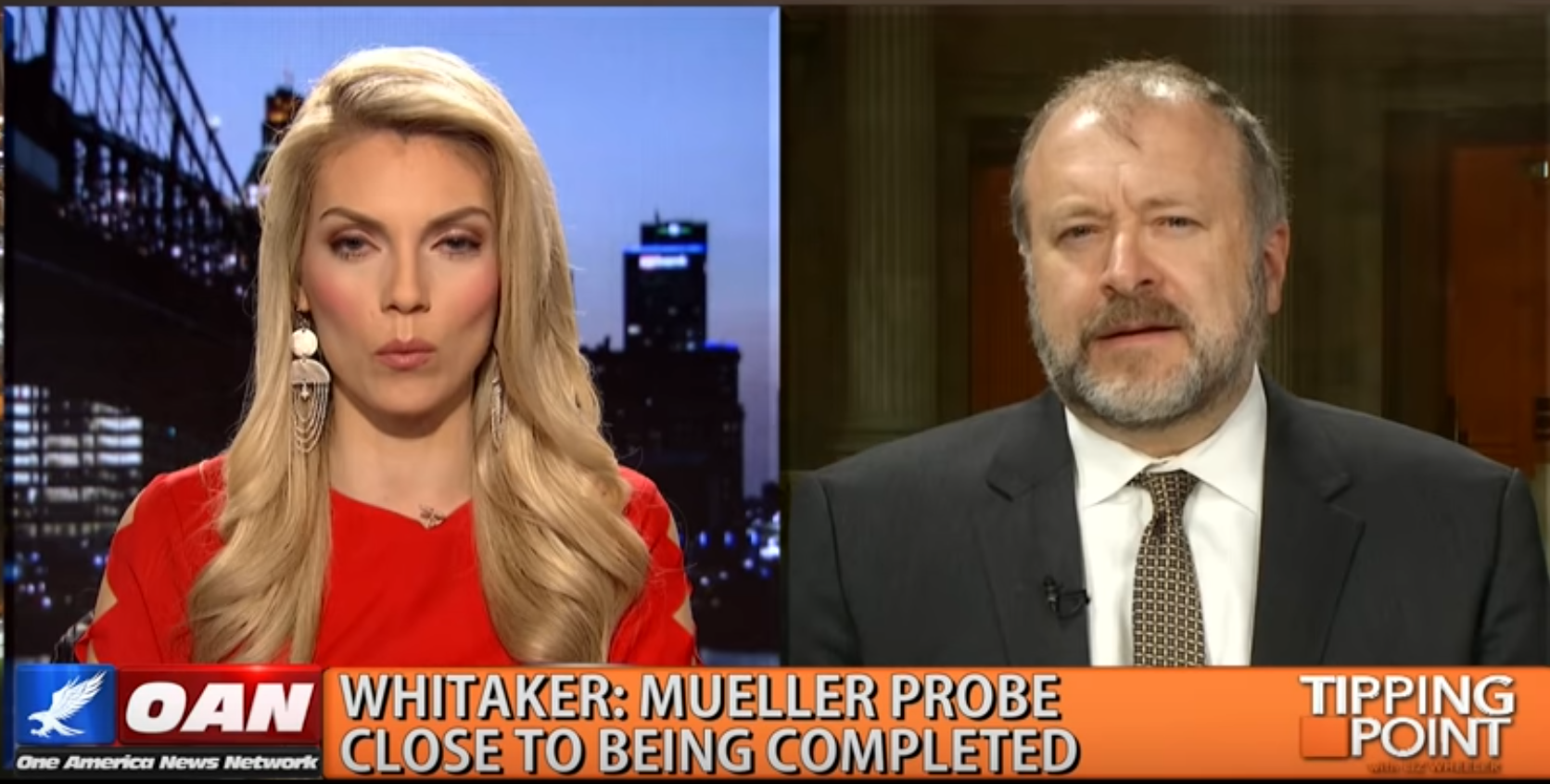 Mueller probe due to be completed? »»

Iran and Cuba zap US satellites