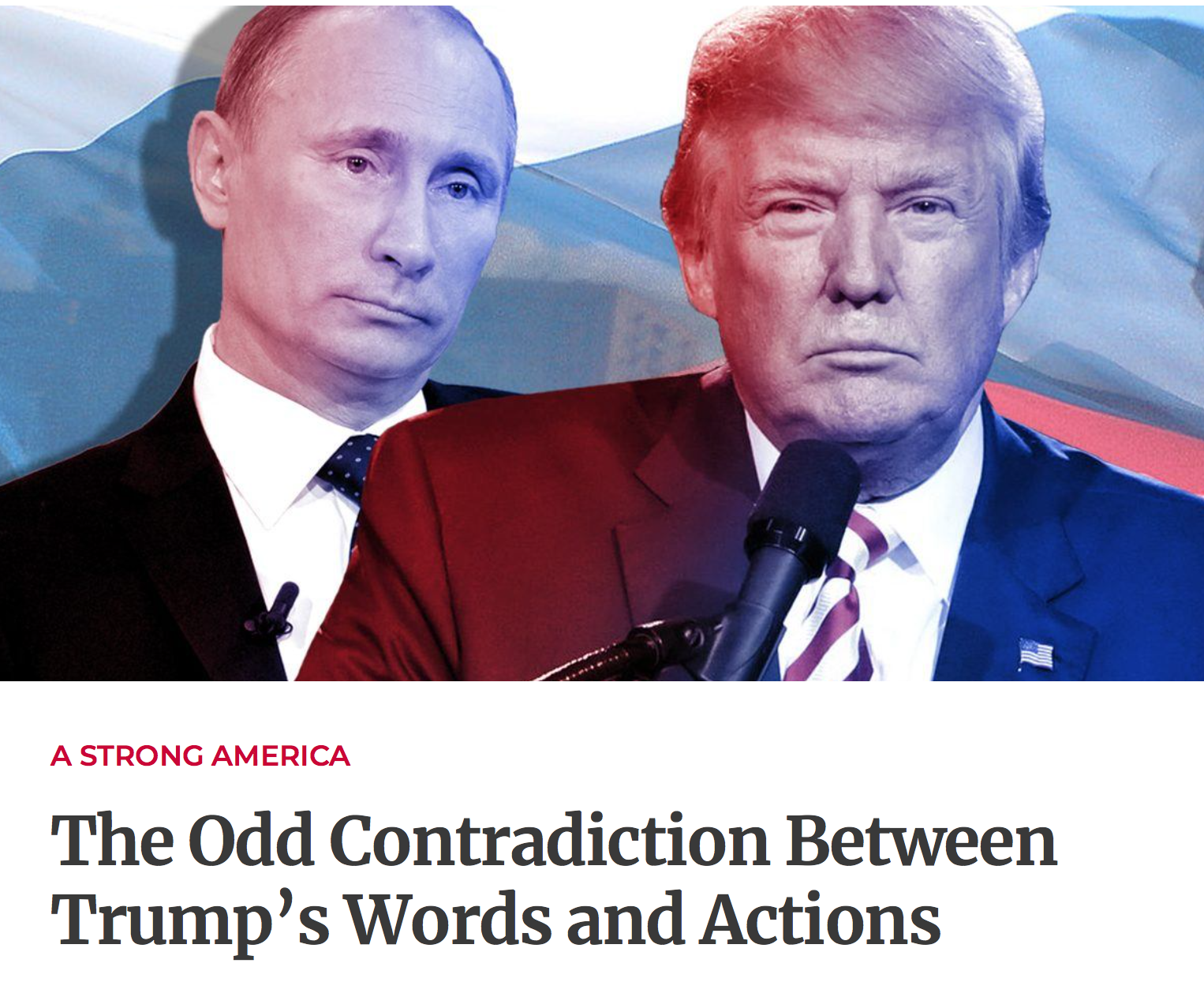 “I did not see Trump taking an ‘America First’ approach” to Russian leader Vladimir Putin, Dr Waller told Lifezette after the Helsinki summit.

Brendan Kirby reported, “J. Michael Waller, vice president of the Washington-based Center for Security Policy, downplayed the significance of some of Trump’s policies. He said the arms sold to Ukraine, for instance, are relatively ineffectual.

“Waller, whose think tank often has been supportive of Trump, said the president has been slow to replace Obama-era staffers and other advisers who are not ‘MAGA [Make America Great Again] type’ people. He pointed to Fiona Hill, a veteran of the left-leaning Brookings Institution, who still serves on the National Security Council staff and who accompanied Trump to Finland for the summit.

“‘We’re going to have an “‘Obama lite” until that changes,’ Waller said.

“Waller faulted the president’s entire approach to the summit with Putin. He criticized the president for meeting with Putin alone except for interpreters — without even note takers to document the meeting.

“‘I did not see Trump taking an “America First” approach on this,’ he said. ‘He allowed Putin and Putin’s team to totally dominate the narrative.’

“Waller said the United States has done little to challenge a Russian campaign to significantly upgrade its offensive weapons capabilities. ‘We have no defense against it,’ he said.

“Waller said Trump came off as petty and diminished himself by using the forum to talk about his campaign against Democrat Hillary Clinton and his electoral college victory.

“’You don’t bring domestic politics to a summit and blame them for things Putin did,’ he said.”