by J Michael Waller, Demokratizatsiya: The Journal of Post-Soviet Democratization, Vol. XII, No. 3, 2004, pp. 333-355. The George Washington University is the repository of Demokratizatsiya journal.

The roots of all of the most efficient political police systems in modern his- tory can be traced to December 20, 1917. On that day, the new Bolshevik regime in Russia created a political police system so ruthless, skillful, and comprehensive that it became the standard for totalitarian movements around the world. The system was so effective that even the Soviets’ fellow totalitarian arch-enemies carefully studied it, emulated it, and refined it to help them seize power, consolidate their control once in power, and ultimately remain in power.

By whatever name—Cheka, NKVD, KGB, or the dozen other acronyms used over the years—the Soviet and Russian secret police are the most infamous and enduring of any political enforcement system ever devised. They became the matrix for communist regimes from Poland to Mongolia, Ethiopia to Cuba; for pro-Soviet revolutionary governments in Africa and Nicaragua; for non-communist, one- party states in Libya, Syria, and Iraq; and for the anti-Communist government of the Republic of China, as well as the antithetical People’s Republic of China.

All of this would be history, except that despite remarkable economic and political reforms, post-Soviet Russia has preserved and rehabilitated—not repudiated—the entire legacy of the Bolshevik secret police. There was little serious attempt and no strategy to expose excesses and crimes or to prevent such a system from emerging again. The KGB survived as a continuum with the Soviet past. By the 2000 presidential election, being an unrepentant career KGB officer had become a political asset instead of a liability. At present, the former KGB is fully institutionalized throughout the Russian government, different from before in style and structure, but in greater control of the instruments of state power than even the Soviets allowed. For an appreciation of the nature of the security apparatus in today’s Russia, one first must review what the Cheka was, what it did, what it stood for, and what it begat.

Click here for complete article at the George Washington University. 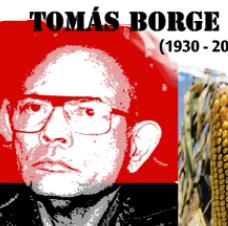 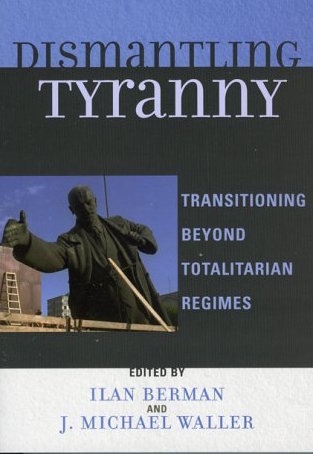 ‘Delay, postpone, obfuscate, derail’ – A case study of US aid to former USSR

Supreme Soviet investigation of the 1991 coup: The suppressed transcripts